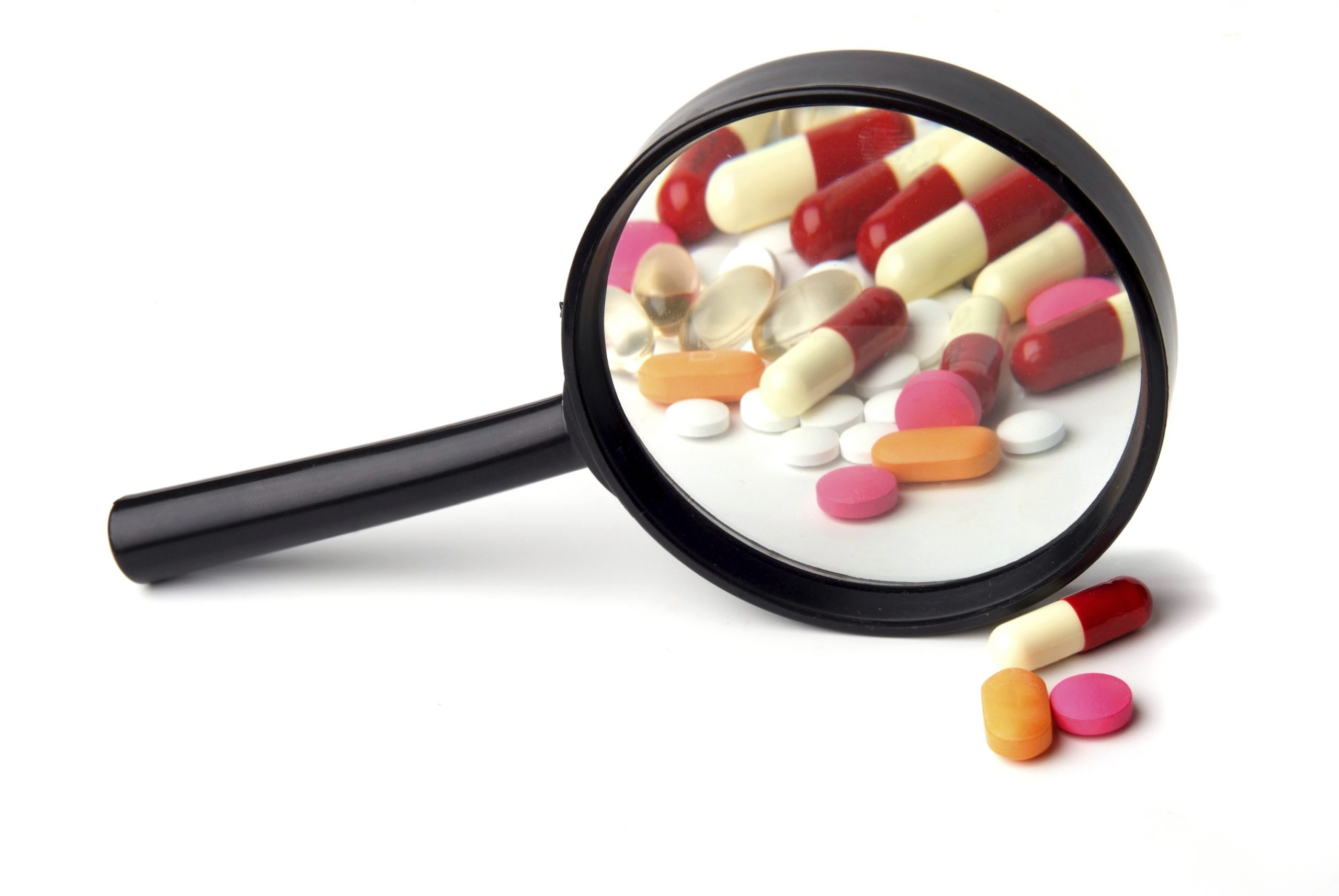 Almost Half of Americans don’t Understand Threat of Antibiotic Resistance

When it comes to the growing threat of superbugs, far too many Americans just don’t get it. That’s according to a poll in June of 1,006 adults by Consumer Reports National Research Center that showed 41 percent of people hadn’t even heard of antibiotic resistance.

When asked pointed questions about the risks and benefits of using antibiotics, responses were mixed. While a majority of Americans strongly agreed that taking an antibiotic unnecessarily can make that drug less effective for you in the future, fewer people appear to understand the bigger picture. Roughly just half (52 percent) strongly agreed that bacteria that are resistant to multiple antibiotics, so-called “superbugs,” are a major public health problem today. Forty-nine percent strongly agreed that taking an antibiotic you don’t need makes that drug less effective at treating illnesses in other members of the community in the future. Overall, less than half (45 percent) said they’re somewhat or very concerned that this problem might affect their family.

An equally worrisome finding: More than a quarter (27 percent) of people said they think antibiotics are effective in treating colds and the flu (they aren’t-colds and flu are infections from viruses, not bacteria).

In fact, a second poll we conducted in June of 223 people who received a new antibiotic prescription in the past year showed Americans are being prescribed antibiotics inappropriately for illnesses against which the drugs either don’t work or may not be the best treatment, such as sinus infections (12 percent), as a
precaution after medical or dental surgery (11 percent), coughs or colds (8 percent), and abnormal urinary symptoms (7 percent).

Misconceptions about antibiotics can lead to misuse. And misuse can result in antibiotic-resistant bacteria, which now sicken at least 2.25 million people each year-and kill 37,000. One way you can help the overall problem of bacterial resistance is by not insisting on antibiotics from your doctor for viral infections. And even when you do have a bacterial infection, if it’s mild, ask your doctor about fighting it off on your own without resorting to the use of an antibiotic.

Case in point:  sinusitis and bronchitis are usually viral. And even when bacteria are the cause, mild sinus and bronchial infections often clear up in about a week on their own. Also many older people are routinely given  antibiotics for findings of urinary bacteria, even though they are lacking symptoms of a urinary tract infection. Such inappropriate use of antibiotics can do more harm than good.

What You Can Do About Antibiotic Resistance

Other steps you can take to help keep you, your family, and everyone else safe from superbugs include:

Check the antibiotics hub on the Consumer Reports website

Think Twice About Asking for Antibiotics