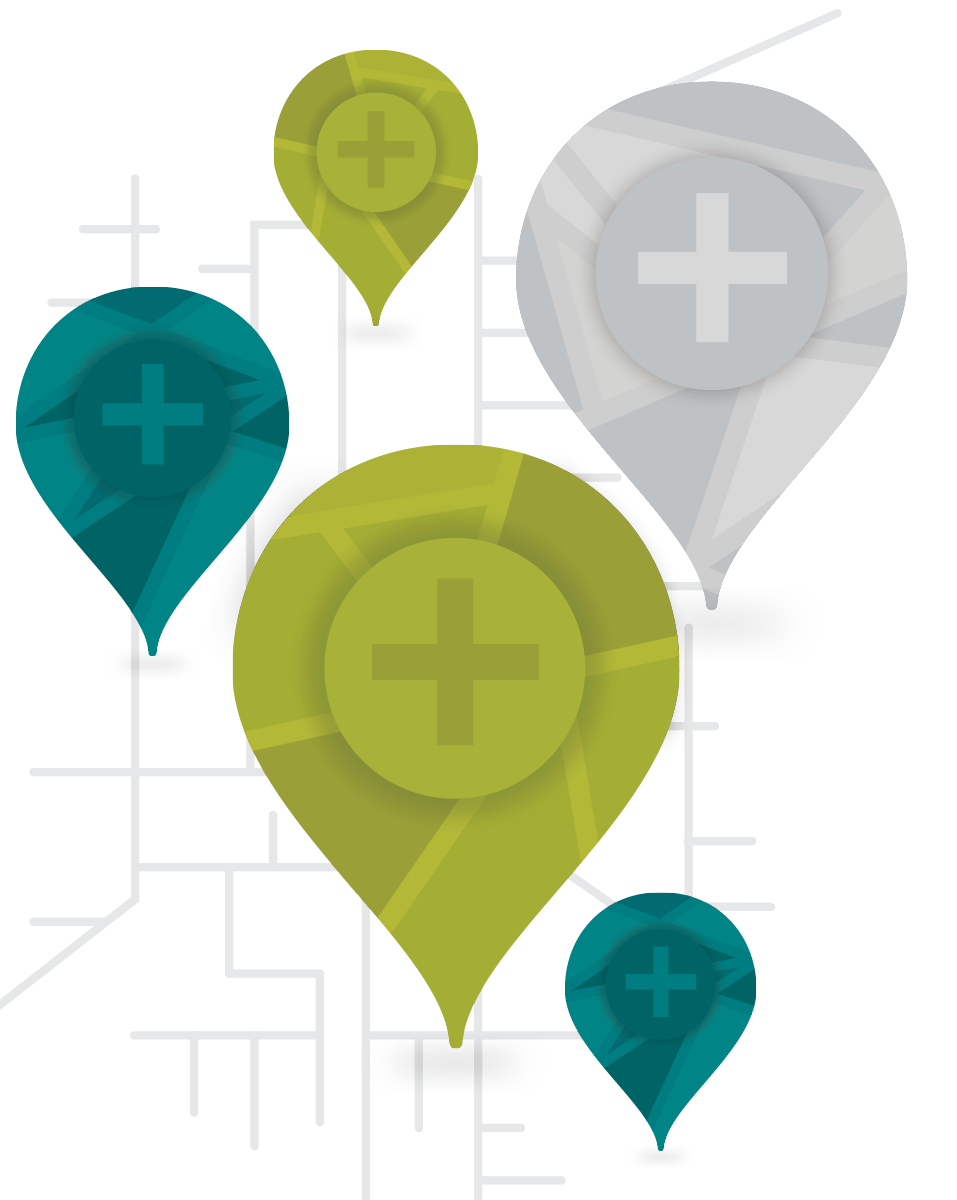 Ascension Wisconsin Hospitals, as well as Ascension’s primary and specialty care clinics, became part of The Alliance network
effective May 1.

Growth in The Alliance network pointed north and west in 2018, with hospitals added in locations like Appleton, Wis., Park Falls, Wis., and Winona, Minn.

Look for more growth to the north in the coming year, along with expansion west into Minnesota and Iowa and further south in Illinois.

Direct contracting means there’s a direct relationship between the health care provider and the employer. That’s another way of explaining what The Alliance does as a cooperative owned by employers, who rely on The Alliance to contract directly with providers on their behalf.

New payment models are expected to emerge from Alliance work in the coming months. Look for developments that will bring employers:

With a bundle, one price covers multiple elements of a surgery or test. The price is set in advance, making it easier for employers and patients to compare costs and choose providers.

When incentives are aligned, providers and employers share the goal of working toward high value health care. An example of aligned incentives is paying for primary care on a per member, per month basis, where the provider gets a set amount for meeting all the patients’ primary care needs. That helps everyone — employer, provider and patient — benefit from care that improves outcomes.

More employers are recognizing that working together to purchase health care can bring meaningful change to their local marketplace. The Alliance will continue to grow where employers want and need us.

A Look at the Numbers

We use our purchasing power to negotiate with and provide access to an extensive network of doctors and hospitals who are paid to improve quality by performing better not doing more.

Services performed in-network generated more than 39 percent in savings for our members, their employees and their families.

Over 240 self-funded employers and insurance trusts are currently owner- members of The Alliance.

From the Board
Alliance Events