Josh Bindl is the CEO of National CooperativeRx, where his main focus is to represent the members of the cooperative. National CooperativeRx represents over 150 members made up of employers, unions, and coalitions, which collectively are responsible for the health and well-being of over 200,000 participants. With this in mind, Josh strives to continue the cooperative’s trend of keeping costs low and value high.

Josh came to National CooperativeRx after working with the Wisconsin Counties Association (WCA) for a decade. As the director of programs and services, he supported member services while developing revenue sources. In this role, Josh served as the COO of WCA Group Health Trust, a self-funded employee health benefits trust that grew from 8,000 to 50,000 participants during his tenure. Josh received his undergraduate degree from University of Wisconsin-La Crosse and his Master’s Degree from University of Wisconsin-Madison. 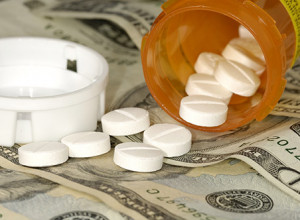 Why Do Pharmacy Benefits Costs Continue to Rise? 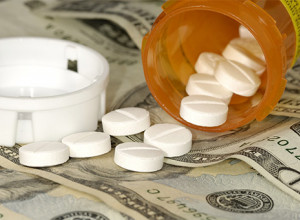 Pharmacy benefit managers (PBMs) have come under increased scrutiny as drug prices have begun to rise. As price spikes were identified, manufactures originally took the heat, but now are pointing the finger at PBMs who may also profit from higher prices.