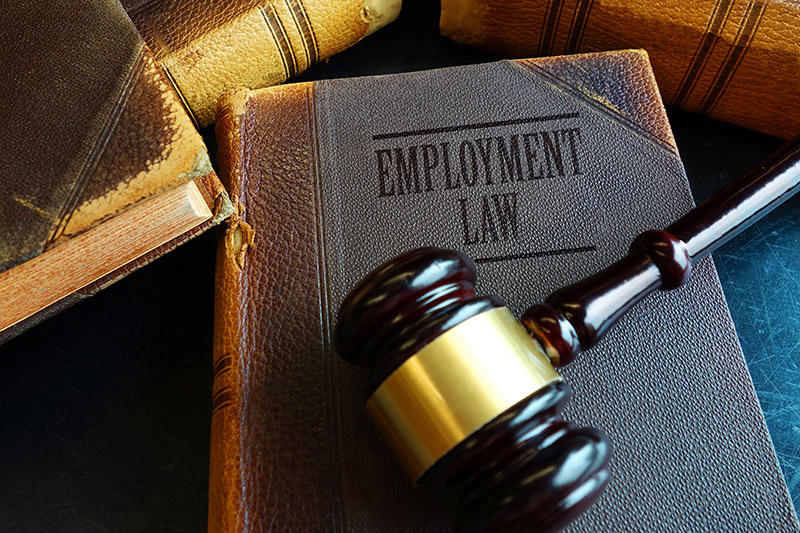 EEOC Wellness Program Rules Are Still In Effect, But Changes are Expected

The Affordable Care Act (ACA) amended the Employee Retirement Income Security Act (ERISA) to allow employers to offer incentives to their employees in exchange for voluntary participation in “health-contingent” wellness programs. The design of these wellness programs could include requiring employees to share personal information in order to show they were satisfying the terms of the given wellness program.

The Equal Employment Opportunity Commission (EEOC), under the U.S. Department of Labor (DOL), issued administrative rules to implement this aspect of the ACA. These rules took effect in January 2017.

What the Rules Say

The EEOC’s wellness program rules allow employers to offer incentives of up to 30 percent of the cost of employee health coverage to employees who participate in voluntary wellness programs.

Employers generally appreciated the ability to tie meaningful incentives to wellness programs as a way to encourage more employees to participate and to drive real improvements in employee health.

Some employers also reported frustration with the new rules, as the EEOC rules as drafted didn’t completely align with wellness program rules adopted by the Internal Revenue System (IRS) or even other rules put forward by DOL.

The American Association for Retired Persons (AARP) disliked the EEOC rules for different reasons. The organization quickly filed a lawsuit, claiming that the rules “coerce” employees to share personal health information, violating both the Americans with Disability Act (ADA) and the Genetic Information Nondiscrimination Act (GINA).

Last month, the United States Court of Appeals for the District of Columbia Circuit ruled in AARP’s favor. The court found that while the ADA and GINA allow for employers to ask for personal health and genetic information for “voluntary” programs, neither program defines “voluntary.”

The court further found the EEOC’s choice of a 30 percent incentive to be a greater than nominal incentive and therefore is not voluntary.

The ruling was not a complete victory for the AARP, as the court allowed the EEOC’s rules to remain in effect pending any appeal. The AARP quickly filed a motion asking the Court to vacate the EEOC wellness programs effective January 2018.

The EEOC responded to AARP’s motion. The EEOC argued that because 2018 coverage rates have already been negotiated and employees will soon start signing up for 2018 coverage, vacating wellness programs at this late date would create an “extraordinary burden” on employers.

So for now, the existing wellness programs rules stay in place, but the details for what the program will look like in the future, and the timeline for implementation, are still to be determined.

While the court still needs to issue a final order deciding whether the current rules will remain in place, it is likely that exiting rules will be kept in place through at least next year.  Although the exact timeline is still unknown, the EEOC recently notified the court that the agency will need until August 2018 to revise their rules and until January 2019 to implement rules changes.

Your Chance to Offer Input

Once the EEOC begins to reconsider wellness program rules – either because it chooses not to appeal or the U.S. Supreme Court opts not to hear the appeal – there are likely to be opportunities for public input through the rulemaking process. It will be important for groups representing the interests of self-funded employers to make their perspectives known.

The recent change of administration means there is new leadership at the DOL and EEOC.

Employers can speak up to advise these leaders on why wellness programs are important to employee productivity as well as to controlling health care costs.

They can also help them understand how agencies like the EEOC can support employers’ efforts to promote employees’ health.