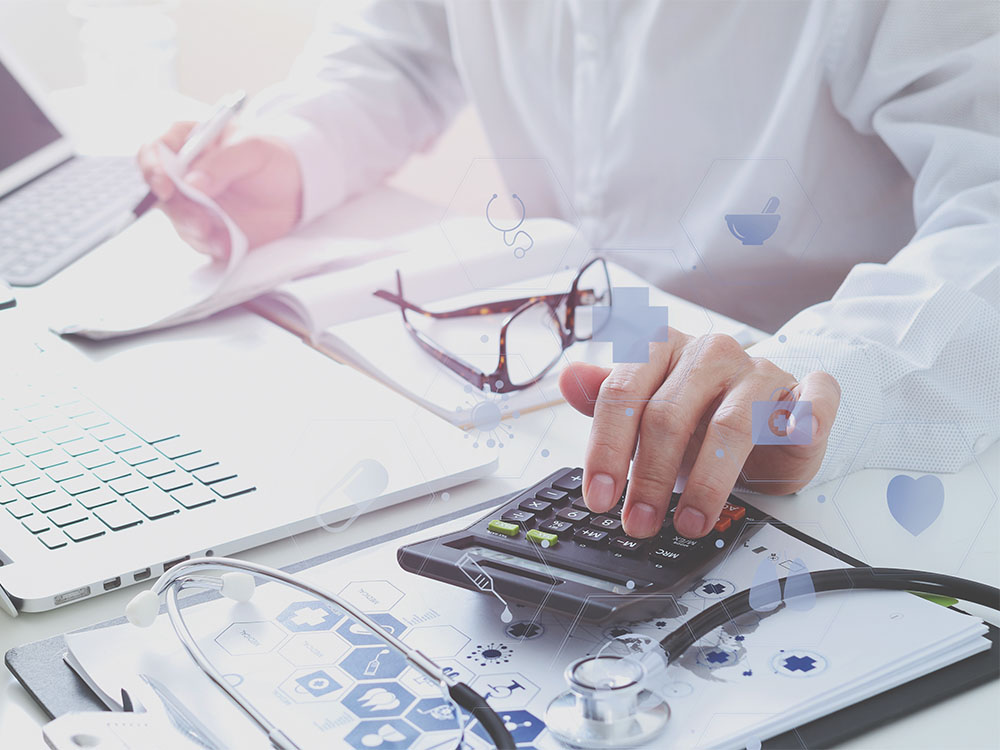 Confusion about out-of-pocket health care costs is making some people reluctant to seek the health care services they need.

A survey of Wisconsin public employees by the La Follette School of Public Affairs at the University of Wisconsin—Madison aimed to learn more about people’s experiences with their health plans and their understanding of the health care system.  Professor J. Michael Collins, faculty director of the Center for Financial Security at UW–Madison, shared survey results during a May event titled, “Managing Out-of-Pocket Medical Expenses: How Well are Families Prepared for a World of High Deductibles?”

The survey shows that employees are reacting differently than employers may anticipate when they introduce higher out-of-pocket costs. Importantly, these issues occur for both people with more traditional coverage, as well as those with high-deductible health plans (HDHPs). HDHPs are often framed as a way to encourage employees to make thoughtful health care decisions by giving them more “skin in the game.”

HDHPs typically increase enrollees’ out-of-pocket costs up front; however, when paired with Health Savings Accounts (HSAs) the net result may be a lower cost to the employee at year-end. Individual results can vary depending on health care usage, and the timing of when care is needed.

The survey gathered input from 2,190, public employees enrolled in health plans from the Wisconsin Department of Employee Trust Funds (ETF) in March 2019. Findings include:

The Link to Emergency Savings

Professor Collins noted that the inability to cover unexpected expenses was a factor for all survey respondents, whether they have an HDHP or a traditional plan. Survey respondents had an average household income of $65,000, with 64 percent having a bachelor’s degree or higher. Despite being relatively financial stable, they shows signs of financial insecurity. Just 35 percent of respondents were “very” or “extremely” confident they could pay an unexpected $2,000 expense, whether it was for health care or another type of need.

“Lack of emergency savings is a big reason why people are struggling,” Collins said in his presentation. People who describe themselves as unable to cover an unexpected $2,000 expense of any type were more likely than people who could cover a $2,000 expense to skip a medical test or treatment, not fill a prescription, or not get mental health care due to its cost. The same group is less likely to sign up for an HDHP.

Kathy Blumenfeld, Secretary, Wisconsin Department of Financial Institutions, noted that 54 percent of Wisconsin residents live paycheck to paycheck. Roughly half, or 51 percent, do not have an emergency fund that could cover expenses for at least three months.

For these employees, Blumenfeld said, getting access to HSA funds near the beginning of the year, when health care deductibles are typically paid, could encourage them to sign up for HDHPs. Employees also need scenarios that help them understand how their out-of-pocket share is determined and how to plan ahead for out-of-pocket costs.

Survey results and expert speakers at the event offered some ideas for employers to consider as they seek to help employees understand and use their health benefits.

Like other employers, ETF is interested in guiding employees to better decisions for their health and their finances, according to ETF Secretary Robert J. Conlin. The survey results will guide ETF’s design of employee benefits and to develop new approaches that encourage employees to achieve physical and financial health.

Executive Order on Improving Price and Quality Transparency - A Lot for Employers an Consumers to Like!

Here’s how employers can maximize the benefits of self-funding.