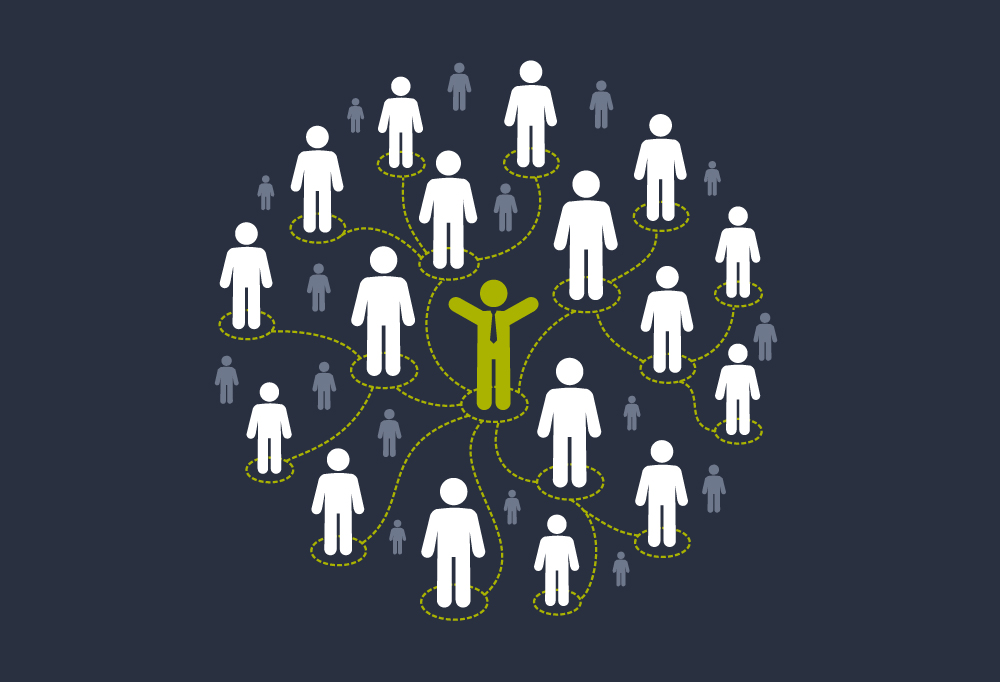 Alliance employer-members and industry professionals learned the latest about health benefit design challenges and how to address them. That was the focus of the Employer Connections event at Northern Illinois University’s Rockford Campus. “As we’ve grown geographically, we’ve learned that it’s important to take The Alliance on the road,” said Cheryl DeMars, president and CEO at The Alliance.

Content was geared toward Illinois-based employers and featured an all-star speaker line-up. The Alliance is planning future Employer Connections events throughout our service area.

American Patients First Blueprint and What Employers Can Do

The document was originally met with poor public reception because the market and the public did not understand the implications. Two expected items that had been advocated by Democrats were excluded from the proposal:  allowing Medicare to negotiate directly for lower drug prices and promoting the importation of medications from other countries.

“These clauses prevented the pharmacist from informing the patient that there is a lower-cost option available if they pay cash,” said Alex Jung, managing director at EY-Parthenon.

A probable next step will curtail drug company maneuvers to delay patent expirations, which are costly to employers and consumers alike. Drug companies with high-cost, high margin drugs are currently able to extend their patents by finding some new use for the medication. When this occurs, it prohibits development of less-costly generic alternatives.

Jung also noted that high-deductible health plans (HDHPs) have caused more consumers to be non-compliant with their prescribed medications.

The New Era of Pharmaceuticals

“We are living in a different era of pharmaceuticals, said David Galardi, PharmD, business development consultant to Payer Matrix and a founder of Apogenics, Inc. “Personalized and specialized medicines are here.”

Galardi cautioned the audience about becoming distracted or confused by various pharmaceutical pricing schemes. “All discounting in pharmacy has nothing to do with money and everything to do with product tracking,” said Galardi. “Discounts, list price, average wholesale price – none of it matters. At the end of the day, only the net price matters.”

What can employers do? Galardi offered the following three suggestions:

ERIC’s top three priorities for the current session of Congress are:

Gelfand referenced out a bill sponsored by Rep. Joe Courtney (D-Conn.) that has been gaining quite a bit of traction in Congress. H.R. 748 Middle Class Health Benefits Tax Repeal Act of 2019 would repeal the Cadillac tax. If passed, it would take effect Jan. 1, 2020.

Cheryl DeMars, president and CEO at The Alliance, gave an update on Illinois legislative activity of potential interest to employers with self-funded health benefit plans.

Governor Pritzker’s budget proposal includes a Managed Care Organization (MCO) tax. As currently structured, this 1 percent tax on health care claims would apply to Medicaid MCOs, commercial insurers and third-party administrators (TPAs) that serve self-funded employers. Some version of this tax is likely to pass, since it would generate significant matching funds from the Federal Government.

The Illinois legislature has formed a new committee whose sole aim is prescription drug affordability. The Committee is chaired by Rep. Will Guzzardi. Rep. Lamont Robinson is the vice chair.

DeMars stressed the importance of sharing stories with The Alliance about how regulations impact businesses and employees with legislators. “Sharing stories from real employers who are constituents has an impact on legislators,” DeMars noted. She also encouraged members with an interest in this area to consider joining The Alliance’s Health Policy Committee.

The Employer Connections in Northern Illinois event was a great success! The discussions generated at this event by area employers were insightful. We look forward to taking The Alliance “on the road” again in the future.

Download the presentations and more from the Employer Connections: Benefit Design Challenges and Solutions in Northern Illinois event.

View a listing of our upcoming events and register to attend.

Health policy updates in the form of a game show? Check out this blog article from our Health Policy event.

Are Conservative Approaches to Pain Management Included in your Health Benefits Strategy?