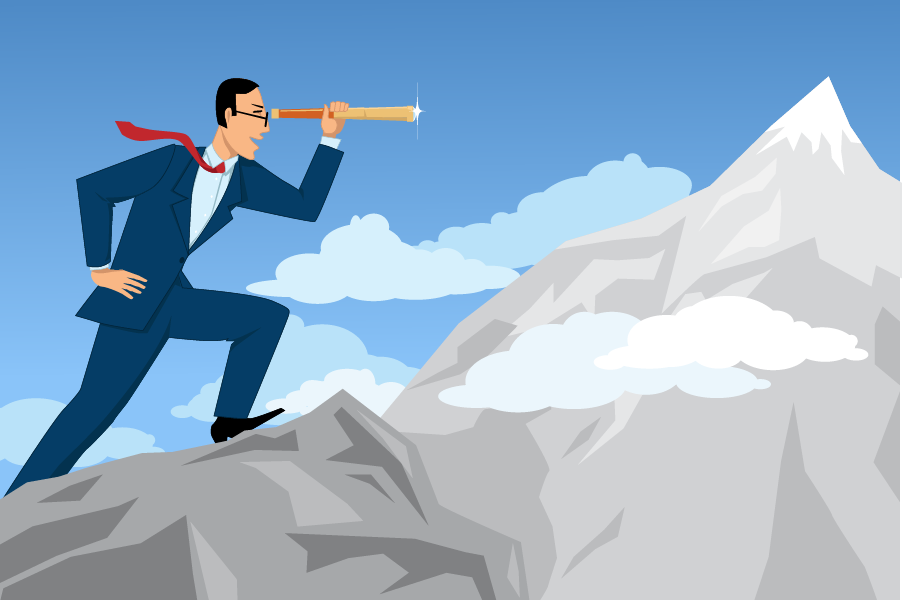 Every day, millions of Americans check into hospitals, visit family physicians or are treated in clinics. Rarely do patients ask:

As we know, patients don’t ask these questions for a variety of reasons. Patients are not directly responsible for the full cost of their care. Insured Americans pay their share of premiums and any deductibles, co-payments or co-insurance, and their employer or insurance company worries about the rest.

It’s been noted that even under high deductible health plans (HDHPs), patients pay the first dollars for their care, not the last dollars, with the result that the incentives to choose the highest value providers are weak even under a HDHP design. In addition, unlike any other good or service offered in America, it is nearly impossible to find accurate, consistently reported, apples-to-apples comparisons of pricing and total cost of health care services.

The end result is increased health care costs for employers. Imagine the effects on the cost of care if patients were motivated, and had the information they needed, to negotiate the cost of health care in the same way we do for any other large purchase.

Leaders in Washington are finally taking notice and promising action. Most aggressively, Health and Human Services Secretary Alex Azar has publicly promised that he will use powerful incentives available to his agency to bring transparency in health care pricing.

He went so far as to outline four priority areas through which HHS will transition to value-based health care:

The best part of his promises is that they don’t require Congressional action. As the secretary of Health and Human Services, he has the rulemaking authority to change the way the Medicare and Medicaid programs, representing 37 percent of total health care dollars, pay for care, putting these priority items completely within his scope.

Any rulemaking will include an opportunity for public comment and The Alliance will watch carefully for opportunities to make our perspectives on these important issues known.

In doing so, Sen. Bill Cassidy (R-LA), who is leading the coalition, pointed out that “In virtually every other industry, consumers are able to price shop, compare quality and then decide what product best fits their needs. In health care, the lack of information and the inability to access it hurts patients and prevents normal market forces from driving competition, lowering prices and improving quality.”

The goal of the coalition is to make information accessible so consumers can competitively price their health care. The American Benefits Council was among the stakeholders who responded to the survey seeking input on what pricing information should be made available to consumers and logistics on making that happen.

While the coalition is collecting input from industry, there have already been some bills filed this Congress that address transparency issues. HR 2569, Transparency in All Health Care Pricing Act of 2017, would require all providers of health care products and services to disclose all prices, including wholesale, retail and discounted, that are accepted by that provider. Although introduced almost a year ago (May 2017), that bill has yet to be scheduled for a public hearing, one of the first steps in a long legislative process. In fact, to date, of the 820 bills filed during this Congressional session, only 15 have become law.

The good news is that transparency has been made a priority by the Trump Administration. As evidenced by tax reform, steel tariffs and immigration reform, the President is capable of taking or inspiring action on issues he deems important.

Employers and other advocates for greater transparency in health care should continue to work to let the administration and Congressional members know that we appreciate their attention to this issue and that we expect results.

Update 5/1/2018: It didn’t take long for the administration to act on their promise for transparency.  On April 30th, CMS announced they are updating their policies to require hospitals to post pricing online.  Furthermore, in releasing the statement, CMS Director Seema Verna stated, “We are just beginning on price transparency.