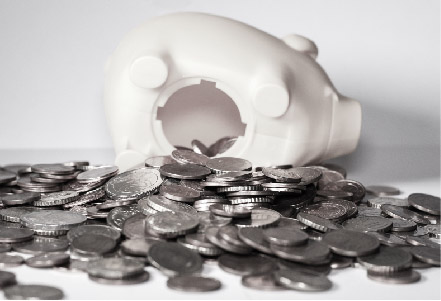 When Do Your HDHP savings hit their limit?

The adoption of high-deductible health plans (HDHPs) appears to be slowing. What does that mean for your efforts to reduce health benefit spending?

The PwC Health Research Institute’s annual review of “Medical cost trend: Behind the numbers 2018” takes a closer look at the impact of HDHP trends. The PwC report says only 28 percent of employers are considering offering HDHPs as the only benefit option to employees in the next three years. That compares to 44 percent who were considering it in 2014.

More Popular with Employers than Employees

The slowdown in HDHP adoption should be kept in perspective by the growing popularity of HDHPs among all employers. Another PwC report, the 2017 Health and Wellbeing Touchstone Survey, noted that 73 percent of employers offer an HDHP option.

You can get the answers about HDHPs and other benefit trends at the July 25, 2017 Alliance Learning Circle at The Alliant Energy Center. Two experts will interpret benefit trends for members: Benjamin Isgur, who leads PwC’s Health Research Institute, and Dr. Scott Conard, a Texas-based physician who is a health care advisor and strategist with Converging Health, LLC.

While HDHPs are likely to continue to play a part in benefit planning, employers should pay heed to the PwC medical cost trend reports’ advice that “cost sharing has its limits.” Here are some intriguing PwC report highlights:

HDHPs remain a valuable tool for employers to help manage health benefit spending. If health reform expands the use of health savings accounts (HSAs) linked to HDHPs, it could “reinvigorate” employers’ interest in HDHPs, the PwC report says.

Without that stimulus, the current slowdown in HDHPs could mean there will less “downward pressure” on utilization of health care services. That means employers may have to look for other options to control health benefit spending.