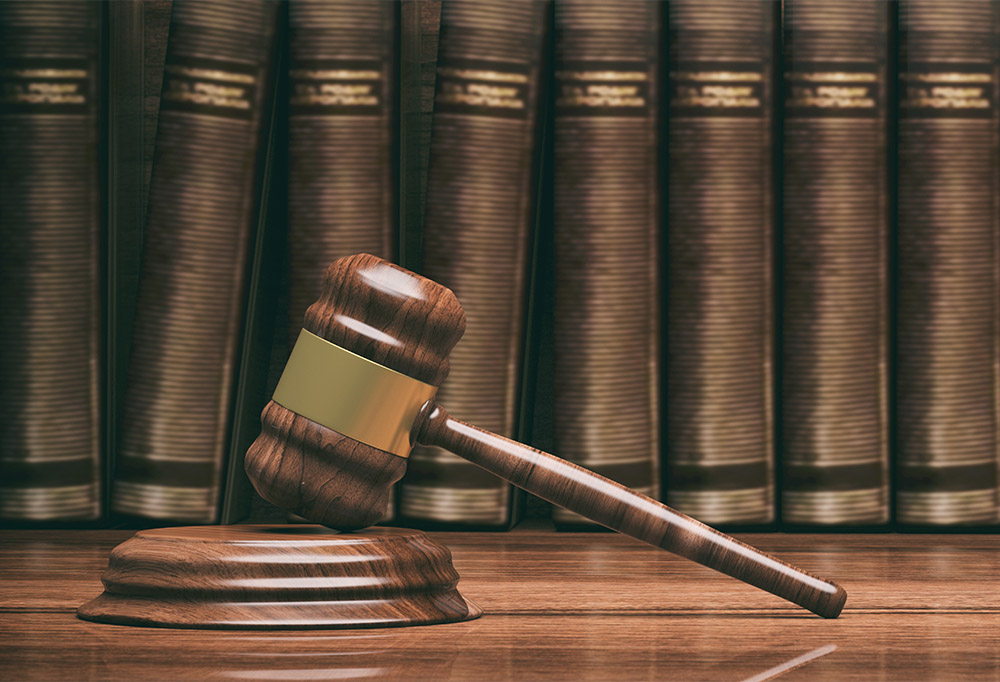 Are Policy-Makers Moving From Fee-For-Service to Paying For Value?

Inside The Governor's Task Force Meeting to Reduce Drug Prices

Melissa Duffy has spent the last three decades working to improve health care and health care policy for the “buy-side” of health care. She launched her career and found her passion for health improvement in her time as the lead health policy advisor in the Wisconsin Senate, where she helped shape meaningful legislation to improve accountability and expand health coverage options available to consumers and employers. Her mission on behalf of health care purchasers led her from the legislature to the startup of several nonprofit cooperatives designed to empower individuals and employers when it comes to quality, affordability, and fairness. Along the way, Melissa served as the Executive Director for one start-up, Chief Strategy Officer for another, and a consultant to other organizations trying to improve health care. Today, Melissa advises Common Ground Healthcare Cooperative and The Alliance on government affairs, healthcare policy, communications, and business strategy.