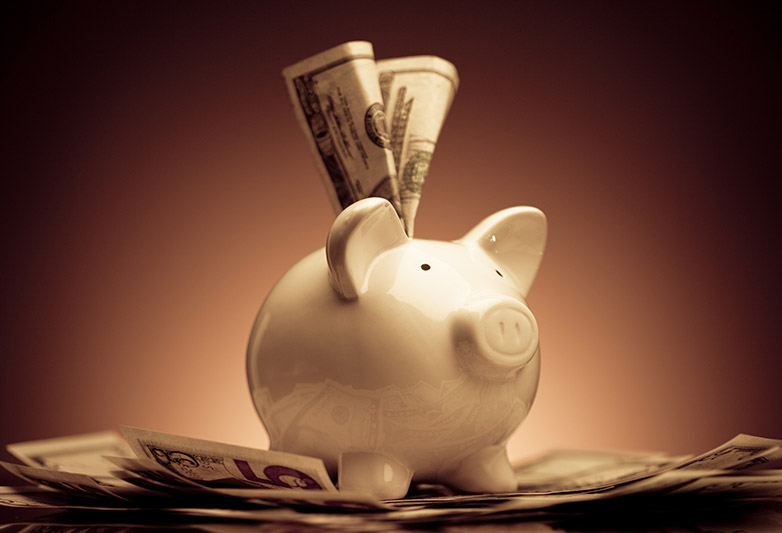 Congressional leaders are currently sending mixed signals on whether they will make another attempt to fully repeal the ACA. That gives us an opportunity to take a closer look at recent legislative proposals involving a common feature of employer sponsored health insurance coverage:  the health savings account (HSA).

Passage of the Affordable Care Act (ACA), otherwise known as “Obamacare,” didn’t end the discussion of reforming health care. In fact, nearly one-third of all voters cite health care as the most important issue for the 2018 mid-term election.

Where do HSAs Fit in the Health Care Reform Conversation?

HSAs are tax-free savings accounts that allow some consumers to save money to pay for some out-of-pocket health care expenses. Because the accounts are tax-free, they have the added benefit of lowering the taxpayer’s adjusted gross income and therefore, tax burden.

Established in 2003 and revised by the ACA in 2010, current HSA policy includes many restrictions. Currently, only consumers with high deductible health plans (HDHP) can take of advantage of the savings accounts. Furthermore, 2018 tax-free contributions to the account are limited to $3,450 per individual or $6,900 per family. HSA disbursements can pay for out-of-pocket medical, dental or vision expenses, but not health care premiums. Finally, over-the-counter drugs require a prescription in order to qualify for HSA disbursement.

HSA accounts have proven to be popular.  Today, HSAs hold $40 billion in assets and over 20 million Americans contribute to an account. The current political environment is favorable for expanding the programs.

In fact, even though proposals to expand HSAs would come with a fiscal note to show their impact on the deficit, the most fiscally conservative lawmakers have championed some of the most aggressive expansions.

President Trump’s first year in office did not produce any changes to HSA regulations. However, this was not for a lack of effort, but perhaps due to flawed strategy.

Throughout 2017, lawmakers introduced a slate of bills that repealed various parts of the ACA and expanded the use of HSAs. None of these bills has seen much movement. Instead, partial repeal and modification of the ACA has occurred in piecemeal fashion through either executive action or tax reform.

Health policy advocates are optimistic that this year will produce a standalone bill to expand HSAs.  To understand what might be included, we can look to the health savings account language in the comprehensive reform bills that have already been introduced.

While it is clear that Congress remains interested in further health care reform, including changes to HSAs, the path forward for any particular piece of legislation is uncertain at best.

At a minimum, we should expect more legislative proposals that expand or eliminate the maximum allowed contribution and expand the permitted use of those dollars.  The combination of consumer cost sharing and consumer flexibility may even win a degree of bipartisan support, even if HSA expansion would come with a fiscal note.