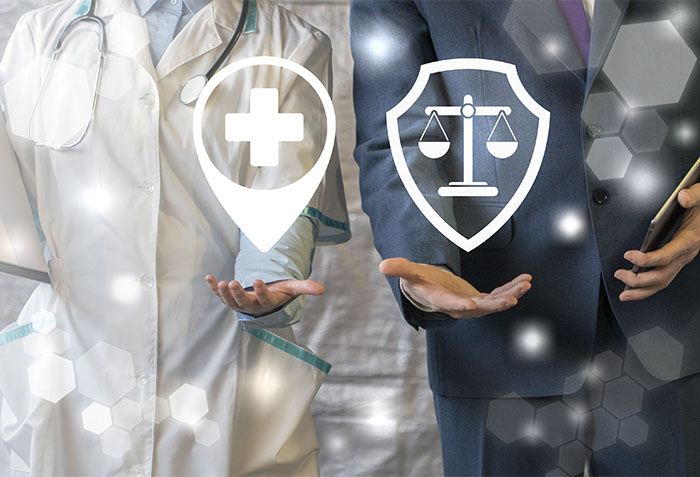 The State of Illinois recently wrapped up deliberations on its budget for the 2020 state fiscal year. The budget signed by the governor makes an interesting change to the financing of the Illinois Medicaid program, one that will be worth watching for its effect on the overall Illinois health care landscape.

Gov. J.B. Pritzker signed the budget into law on June 5, 2019. One of the major drivers of annual budget deliberations is financing of the Medicaid program, which covers more than 3.1 million people across Illinois.

It’s worth noting that an effort to apply a new tax to self-funded health benefit plans to help fund the Medicaid program was not approved, despite a proposal to do so.

How do Provider and Insurer Taxes Work to Finance State Medicaid Programs?

When Gov. Pritzker took office in January, 2019, he inherited a budget deficit of over $3 billion. His budget proposal included several new revenue sources with health implications, including a proposed new assessment, or tax, on payments to managed care organizations (MCOs), including those MCOs that manage and pay for care through the state’s Medicaid program. As proposed by the governor, the tax would generate $390 million in new revenue. These dollars would then be matched with federal Medicaid funds. In total the state would leverage nearly $1.2 billion in new funding for providers and plans participating in the Medicaid program.

According to guidance issued by the federal Centers for Medicare and Medicaid Services (CMS), in order for a tax of MCOs to comply with federal law, the tax has to be broad based, meaning it cannot apply only to MCOs serving people enrolled in Medicaid. This requirement that the tax be broad based makes such health plan assessments difficult to pass from a political standpoint, as those health plans that do not participate in the Medicaid program have little reason to support the assessment. Several other states, including California, Michigan and Ohio, have adopted MCO assessments to finance their Medicaid programs.

What Other Insurance Taxes Have Been Proposed in Illinois?

The concept of an insurance tax to fund a portion of the Medicaid program did not originate with Gov. Pritzker or with the state of Illinois. Illinois House Majority Leader Greg Harris has been filing legislation for the past few sessions that would have imposed an assessment on insurance claims as a way to finance portions of the Medicaid program. In January, he filed HB 272 which would have created the Health Insurer Claims Assessment Act.

As originally proposed, this legislation imposed a 1 percent assessment on claims paid by a health insurance carrier or third party administrator (TPA). The bill defined “insurer” very broadly, to include self-insured and group plans covered by ERISA. Had the insurance tax passed as originally proposed, it would no doubt have been the subject of legal challenge.

Leader Harris’s original proposed 1 percent tax on all health care claims was not popular. The Illinois Chamber of Commerce and the Illinois Association of Medicaid Health Plans opposed the Health Insurer Claims Assessment Act. Despite being authored by the majority leader, HB 272 was not passed out of committee in the House and the bill did not even get a public hearing in committee. While HB 272 died, the idea of an insurance assessment persisted during budget negotiations.

How Did the Illinois MCO Tax Become Law?

The Managed Care Organization Provider Assessment requires CMS approval before the tax can be collected.

The omnibus revenue bill was filed on May 31, 2019, the day the Illinois General Assembly was scheduled to adjourn its legislative session. However, on May 31, discussions on the budget between Democrats and Republicans broke down. Due to provisions of the Illinois constitution, SB 689 required a supermajority, or 3/5 vote, rather than just a simple majority to pass.

Legislative leaders were able to salvage a deal on June 1. By the time the legislation was voted on, neither the Illinois Chamber of Commerce nor the Illinois Association of Medicaid Health Plans were opponents. During floor debate in the legislature, Representative Robyn Gable was the only speaker to address the new MCO assessment. During her remarks, she noted that the state already raises Medicaid revenues through a tax on hospitals and nursing homes and, in her opinion, it was time for the MCOs to pay their fair share. SB 689 was passed by a vote of 107-9-0 in the House and by a vote of 49-8-1 in the Senate with no debate.

SB 689 became Public Act 100-009 when Governor Pritzker signed the legislation on June 5, 2019. The governor’s office projects that this new assessment will infuse $500 million in new revenue into the Illinois Medicaid program.

How Does this New Tax Affect the Illinois Health Care Landscape?

By adopting this new assessment, Illinois has continued a growing national trend of provider and insurer taxes that are matched with federal dollars to create a revenue source for states’ Medicaid programs. State policymakers are sensitive to concerns that relatively low provider reimbursements paid by state Medicaid programs can create cost shifting to private sector payers and purchasers.

While the immediate goal of the MCO tax in Illinois was to close a portion of the state’s budget deficit, it will be important to monitor the effect of this new tax on the stability of the Illinois Medicaid program.

Protecting Consumers from Surprise Medical Bills: Might Congress have the Answers?

Effectively Engaging Your Member of Congress