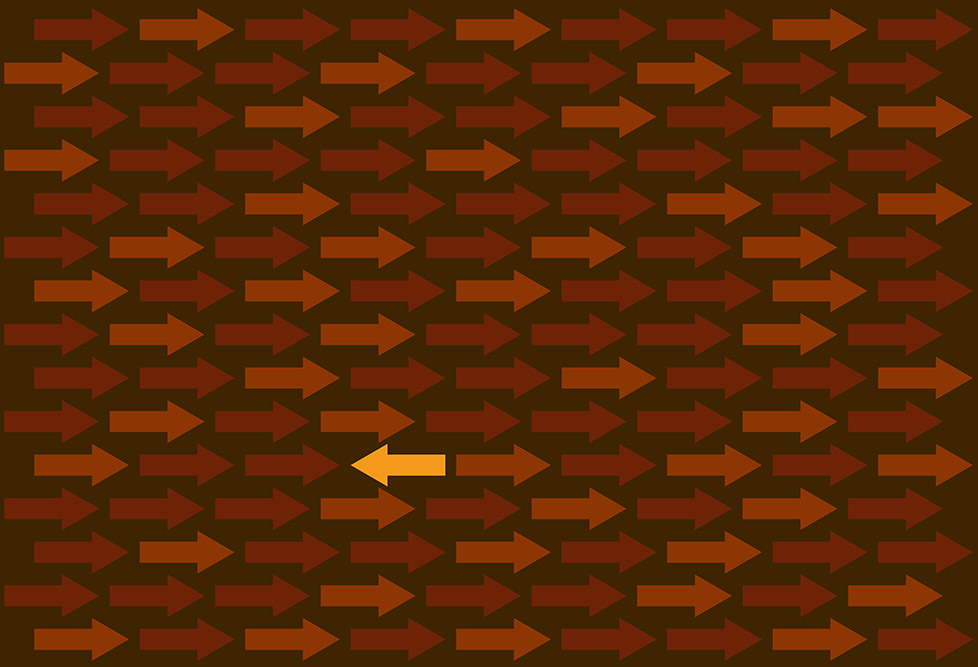 Look Upstream to Change the Cost and Outcomes of Care

Dr. Manchanda spoke at The Alliance Annual Seminar on “Finding the Value in High-Value Primary Care” at the Monona Terrace on May 21. His presentation was made via Skype when bad weather grounded his planned airline travel.

Moving upstream means addressing the social and environmental conditions at the workplace, in the community or at home that cause or aggravate health conditions to drive up health costs. Dr. Manchanda coined the term in a TED talk and his related book, The Upstream Doctors.

A public health parable illustrates the value of going upstream, Dr. Manchanda said. Three friends are walking to a river known for its strong current and waterfall. As they get close, they see the river is filled with people struggling to stay afloat in the strong current.

The three friends immediately start to rescue people. But one of them soon splits off to go to the shoreline to quickly create a makeshift raft that allows her to save 10 people where before she could only save one.

Dr. Manchanda compared the health care system to the rescuers, and offering high-value primary care to building a raft. But there’s more to the parable. One of the three rescuers decides to walk upstream, ignoring her friends’ protests that they need her help in saving people who are drowning now. She is determined to “find out who or what is throwing these people in the water.”

Like the friend who goes upstream, Dr. Manchanda said American health care needs to look at the root causes of patients’ needs.

“If we’re going to find a new way of providing health and health care in America, first we need a new story,” Dr. Manchanda said.

Dr. Manchanda shared the story of a typical patient, Mrs. M, a mother of two who cares for a frail, elderly mother. Mrs. M, who has poorly controlled Type 2 diabetes and mild heart failure, recently became lightheaded and nearly fainted while at work. Paramedics were called and she was taken to the hospital by ambulance, where she was hospitalized for low blood sugar. Hospital caregivers looked at potential causes such as diet, stress and infection.

But getting an “upstream” perspective on Mrs. M means taking a public health perspective, which means looking at factors such as:
• Age, sex and hereditary factors
• Lifestyle, including diet and exercise.
• Social and community needs, including access to healthy food.
• Living and working conditions.

Looking at those factors, it became clear that the real cause of Mrs. M’s difficulties was food insecurity, caused by a budget that didn’t stretch far enough to meet the household’s needs. After paying for rent, utilities, food, her mother’s medication and school fees, Mrs. M ran out of money. To make the budget work, Mrs. M ate less.

While that story seems dramatic, Dr. Manchanda noted that science and research shows that Mrs. M is not alone. Low-income diabetics have a 27 percent higher rate of hospital admissions at the end of the month due to food insecurity, when compared with higher-income diabetics.

“Where you live has five times the impact than all the pills and procedures doctors can provide,” he said.

Ignoring the link between “social spending” and health is one reason that the U.S. has such a poor return on its health spending, Dr. Manchanda said. The U.S. spends 2.5 times the average cost for health care measured by the international Organisation for Economic Co-operation and Development (OECD), based on combined public and private health expenditures.

Yet among the 34 countries in the OECD, America ranks:
• 25th in maternal mortality.
• 26th in life expectancy.
• 28th in low birthweight babies.
• 31st in infant mortality.

“The balance of our spending is an anomaly,” Dr. Manchanda said.

People also have better health when communities have features such as good schools, walking trails and parks. He added that it’s time to recognize that strong communities aren’t just better places to live; they actually save lives.

Why It Matters to Employers

These factors are directly linked to employer spending on health benefits. One study showed that costs decreased by 11 percent when the payer addressed social determinants of health.

Emerging care models that look upstream for solutions can be highly effective for both patients and payers, Dr. Manchanda said. He cited a partnership between a hospital system and a community-based organization that provided nutritional support for high-need patients, which had a return on investment of more than 300 percent based on a per-patient, per-month capitated model.

Addressing upstream issues will also keep more physicians in practice by relieving many of the frustrations that cause burnout.

Onsite and near-site clinics offer an opportunity for employers to make a difference because they allow employers to pay for care that is designed to identify and address upstream issues.

Dr. Manchanda said employers can get started by identifying these issues among employees and family members:
• Financial insecurity, including food insecurity.
• Housing availability and condition
• Instability of housing, including homelessness
• Transportation barriers to work, food and health care.
• Social isolation

Medical debt is also a critical issue. More than one in three Americans struggle to afford the cost of health care and over 40 million owe a combined $75 billion in past-due medical bills. After incurring medical debt, one-third of insured Americans are unable to pay for food, heat and/or housing.

Employers can help by:
• Educating employees on how to understand health care costs and bills
• Contributing to health savings accounts (HSAs)
• Offering access to nonprofit financial counseling services
• Advocating for an end to “surprise billing” for out-of-network medical care, especially for ambulance rides.

Employers can make “upstream issues” part of their negotiation and contracts with health systems as well as vendors for wellness programs and other services. Dr. Manchanda urged employers to encourage hospitals and health systems to strengthen financial assistance policies and efforts to improve community health.

He added that the question is no longer whether to address upstream needs of patients and populations. Instead, employers can become part of the effort to figure out how to do it now.

Learn more about advanced primary care initiatives at The Alliance.