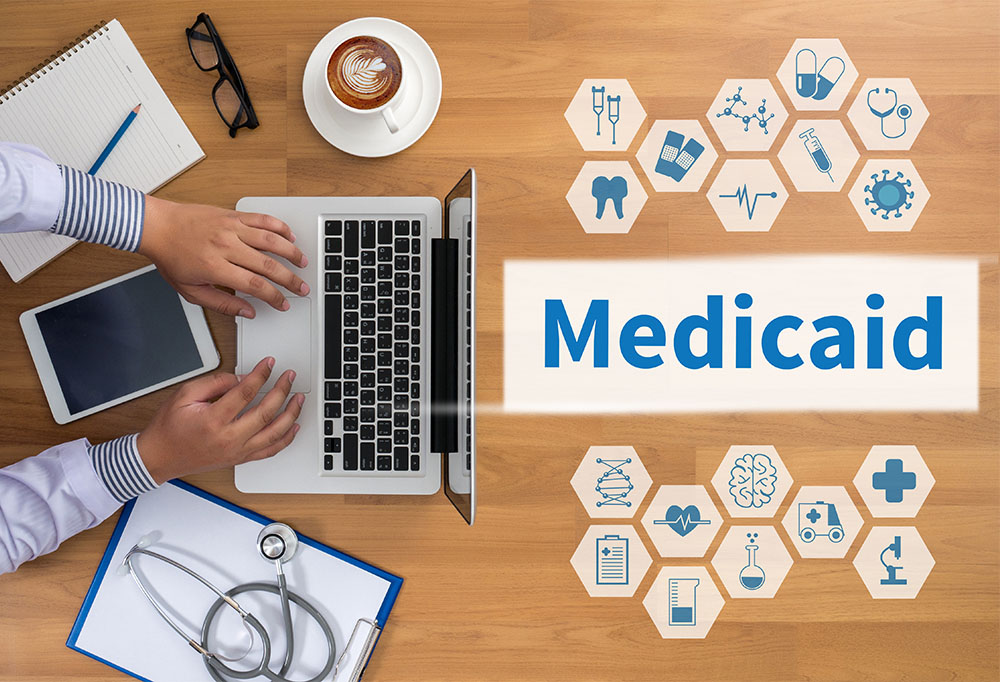 Medicaid Expansion in Wisconsin and Possible Impacts for Employers 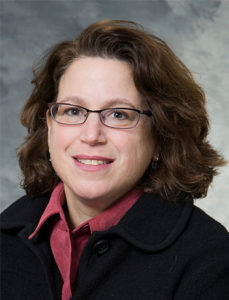 The question of whether to expand Medicaid in Wisconsin has been the topic of a lot of discussion and debate. The debate often conflates issues of politics or philosophy with the economics of what expanding the Medicaid program would mean.  We asked Donna Friedsam, Distinguished Researcher, with the University of Wisconsin Institute for Research on Poverty to provide us with an objective review of the data. The conclusion of the analysis is that Medicaid expansion will increase the number of insured people in Wisconsin and will bring additional funds to the state.  What it won’t do is correct the market dynamic, which requires employers to band together and be willing to adopt more comprehensive actions to drive change.  This is what we need to do in partnership together.  Thanks, Donna, for providing this analysis!

How might Medicaid expansion affect private insurance premiums in Wisconsin?

A lot of confusion surrounds this debate about Medicaid expansion, and people argue variously about how it would affect insurance rates in the private commercial market.  In recent months, Wisconsin-based studies seemed to show opposite results, which makes it hard to know what to think.

The weight of the evidence, however, is clear about two economic impacts:

A recent independent study published in the national journal Health Affairs summarizes the data.  Another study, commissioned by the Wisconsin Office of the Commissioner of Insurance, also shows lower premiums in Medicaid expansion states. That report estimates that, under a Medicaid expansion, 25,000-30,000 Wisconsin residents currently enrolled in ACA Marketplace plans would become eligible for Medicaid. These lower income consumers tend to have higher health risk, and their transfer from the Marketplace to Medicaid improves the risk pool in the ACA Marketplace and may thereby reduce those premiums.

Those opposed to Medicaid expansion express concern about moving people from ACA Marketplace plans to Medicaid.  Providers often argue that the commercial plans pay market rates to providers, while Medicaid’s low payment rates cause providers to “cost-shift” their underpayments to other private payers, thereby increasing premiums for others.  Many economists and analysts, challenge the argument that provider prices reflect cost-shifting due to Medicaid underpayment expansion and that Medicaid expansion would increase insurance premiums.   A study released in February by a Wisconsin-based group had argued that Medicaid cost-shifting would increase private insurance prices, but a review by two UW economists, population health experts and other economists and policy analysts, found that analysis had deviated from standard econometric practice, producing invalid results.

If provider prices are in fact driven by cost-shifting from payment shortfalls, a decrease in uncompensated care for providers should allow providers to reduce the prices they charge to payers and consumers. However it remains to be seen whether a reduction in uncompensated care burden for hospitals will actually translate to lower prices for the rest of the market.

In Wisconsin, and many other parts of the country, health care providers have market power such that they do not necessarily pass on cost reductions to payers.  Indeed, even as providers voice concerns about underpayment by government payers, many Wisconsin hospitals and health systems report healthy and increasing margins, in aggregate posting about 10 percent margin for Wisconsin hospitals in 2017 and 5 percent margin for health systems.  In the last two biennia, the Wisconsin state legislature allocated tens of millions of dollars to hospitals to help offset concerns about such cost-shifting from their reported Medicaid shortfalls. And hospitals and health systems experienced dramatic reductions in uncompensated care following implementation of the Affordable Care Act.  The cost-shifting theory would hold that these developments should help relieve providers’ need to shift costs to private payers. Did payers experience those benefits?

Don’t people already have access to affordable coverage through the ACA?

Those opposed to Medicaid expansion have pointed out that federal subsidies on the ACA Marketplace make health plans available at very low premium prices for people with very low incomes. They cite plans available with 18-cent monthly premiums. It is true that ACA-subsidies available for low-income consumers may, in some cases, bring a resulting plan premium to near zero.  But these near-zero premiums are not linked to Silver metal level plans through which low-income consumers qualify for cost-sharing reductions; By selecting a very low-cost Bronze plan, a consumer will remain exposed to substantial cost-sharing.  As well, such low premium private Marketplace plans differ substantially from Medicaid coverage of behavioral health services, dental services, and services for working adults with disabilities, such that the low-income populations may not be able to afford such needed services.

Federal data for the 2019 open enrollment period show the following: Wisconsin consumers selecting Bronze plans pay, on average, a $67 monthly premium post-subsidy, and consumers selecting a Silver plan, for which they can qualify for cost-sharing reductions, pay an $88 monthly premium post-subsidy.  Marketplace enrollment in the state has declined substantially over the past two years, particularly among those with incomes below 200 percent of the federal poverty level, raising concerns about affordability of coverage for this population.

Medicaid expansion can moderate health insurance premiums by improving the risk pool in the ACA individual market. Medicaid expansion would reduce the number of uninsured persons in Wisconsin by up to 40,000, reducing uncompensated care for health care providers. And it will bring in hundreds of millions in federal funds to pay for items in the state budget currently being supported by state tax revenue, as noted in Gov. Evers’ budget proposal and a memo from the Wisconsin Legislative Fiscal Bureau. But Medicaid expansion will not correct the market dynamics that result in high health care prices.  The challenge of health care prices, and the broader challenge of high health insurance premiums for all purchasers, requires consideration of other, more comprehensive solutions.