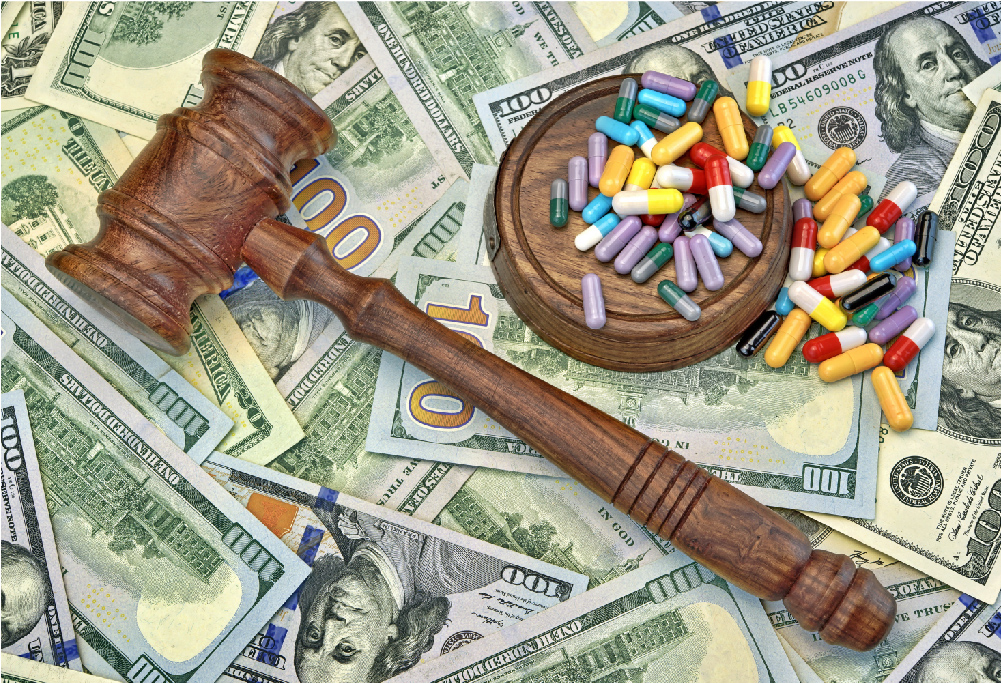 What recent reforms mean, and what they don’t, for prescription drug pricing and payment transparency and consumer cost savings

Two bills designed to promote transparency in the sale of prescription drugs by banning pharmacy “gag clauses” were passed by Congress and signed into law by the President this month.

A gag clause is a contractual obligation between a pharmacy benefit manager (PBM) or a health plan and a pharmacy that prevents the pharmacy from disclosing to a patient that they could save money by paying a lower cash price for their drugs rather than the insurance cost sharing amount.

What is Changing and When?

Neither of these bills requires PBMs, health plans or pharmacists to share alternative payment information proactively, nor will they make drug prices more publicly available. They do prevent the practice of making it a contractual obligation to withhold this information.

These bipartisan reforms are a political and policy accomplishment for majority Republicans in Congress, as they are two deliverables specified in the President’s May 2018 Blueprint to Lower Drug Prices and Reduce Out of Pocket Costs. Republicans are already using this legislative achievement as a talking point in their campaigns ahead of the November 6 mid-term elections.

Some question the efficacy of these bills on having any real impact to lower drug prices or even to reduce patients’ individual prescription drug cost-sharing. Several states have already passed laws addressing gag clauses and pharmacies have refused to sign such contracts.

But Senator Susan Collins, a co-sponsor of the Patients Right to Know Act, cited an industry survey that “20 percent of pharmacists were limited by gag clauses more than 50 times per month” as one indicator of need for this reform.

The bills also gained support from a cross section of health advocates including the ERISA Industry Committee, the National Community Pharmacists Association, the American Medical Association, the Alliance for Transparent and Affordable Prescriptions and the Pharmaceutical Care Management Association.

While America’s Health Insurance Plans (AHIP) was a supporter of the bills, in endorsing these reforms prior to the bills’ passage, AHIP’s support was somewhat qualified. According to the association’s statement,

We support the protection of that right in the Patient Right to Know Drug Prices Act and The Know the Lowest Price Act.

But this doesn’t solve the problem of patients being unable to afford their medications because drug prices are simply too high. Drug prices are out of control because we do not have real competition in the market or an open and honest view into how they are set. We encourage lawmakers to support legislation that would increase competition among manufacturers and provide greater transparency into how drug manufacturers set their prices and what causes them to go up each year.

Is More Drug Pricing and Payment Transparency in Medicare and Medicaid On the Way?

In a further move to advance the objectives of the President’s Blueprint, on Monday, Oct. 15, DHHS Secretary Azar announced a new proposed federal administrative rule that would require drug manufacturers to disclose the list price of a 30-day supply of any drug covered by the Medicare or Medicaid program that costs more than $35 per month.

Not to be outdone, the pharmaceutical industry trade association PhRMA released a set of Guiding Principles on direct-to-consumer (DTC) advertising of prescription drugs shortly before Secretary Azar announced the new proposed rule.  Set to take effect in April 2019, the PhRMA principles call for, among many other things, “[a]ll DTC television advertising that identifies a prescription medicine by name…[to] include direction as to where patients can find information about the cost of the medicine, such as a company-developed website, including the list price and average, estimated or typical patient out-of-pocket costs, or other context about the potential cost of the medicine.”

PhRMA has also signaled that the administration’s proposed rule may run afoul of drug manufacturer’s First Amendment rights to be free from compelled speech, a position disputed by DHHS officials.

DHHS is taking comments on its proposed rule through mid-December.

Can We Expect Mandated Drug Price Relief and Competition?

Just this week, President Trump gave public remarks promising the first step in bringing Medicare drug reimbursement in line with what consumers in other countries pay for the same drugs by establishing an international pricing index as a benchmark for reimbursing drug costs in Medicare Part B, the Medicare program that covers medically necessary and preventative services for Medicare patients.

The President hinges his plan on evidence that U.S. consumers pay 180 percent more than consumers in the international market for the 27 most frequently prescribed drugs. Using rulemaking authority with the Center for Medicaid and Medicare Innovation, these new rules will be subject to public comment and take effect late 2019 or early 2020.

Notably, a similar reform was offered by the Obama administration.  The proposal was ultimately withdrawn in the face of opposition from a broad range of stakeholders including health care providers, pharmaceutical companies and lawmakers from both parties.

Will Any of These Reforms Actually Cause Prices to Come Down?

High and rising prescription drug costs have vexed purchasers and patients alike for years. This recent flurry of legislative and administrative activity may signal a renewed willingness among policy makers to tackle this long-standing and complex problem.

As the analysis of these recent efforts makes clear, there is no silver bullet solution available, and it will be essential for policy makers to hear from employers on how these reforms have, or have not, made things better for employees and their families. The Alliance will continue to monitor and promote legislation and executive action that addresses drug price reform.