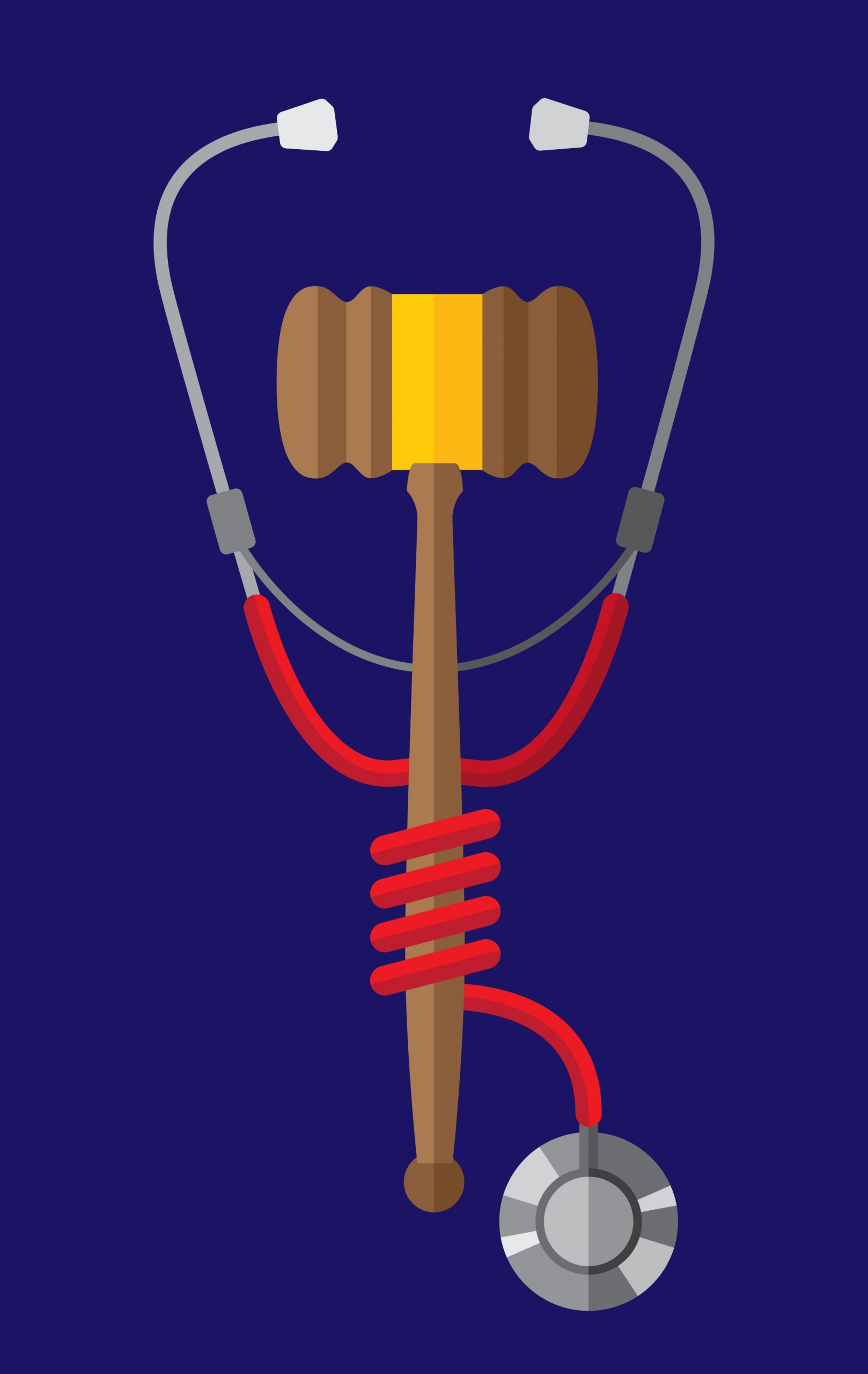 The Cadillac Tax Recent Changes Are a Win for Employers…So What’s Next?