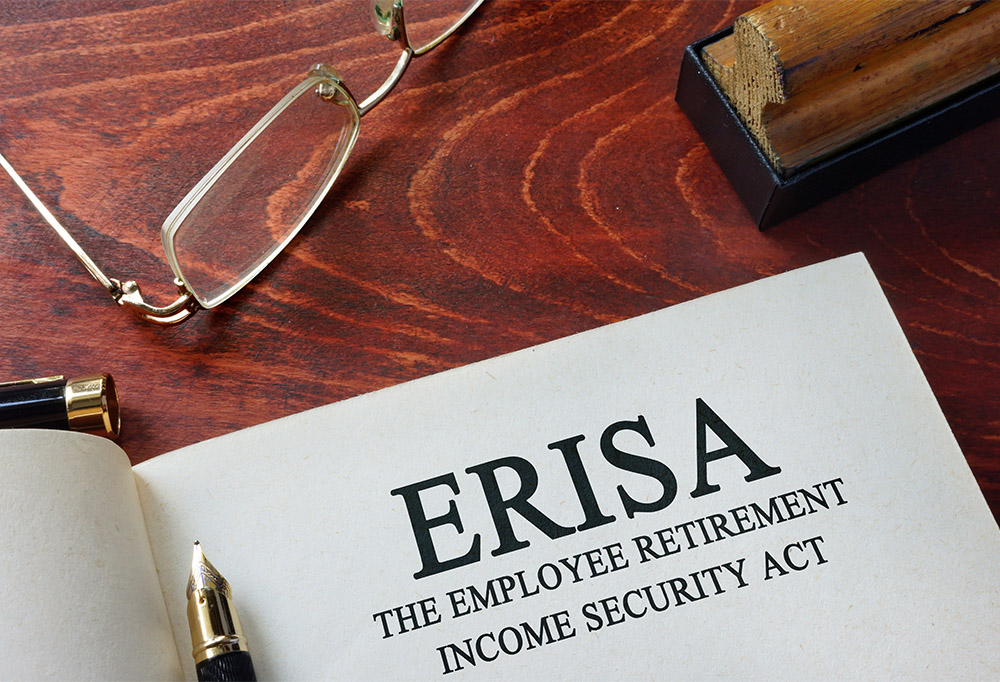 Rethink Your Assumptions about ERISA and State Legislation

You might think that proposed state laws about insurance benefits won’t impact your self-funded benefit plan due to the federal ERISA law.

Think again. State legislation is increasingly having an impact on self-funded benefit plans.

We recently asked John Barlament, an attorney and partner at Quarles and Brady, to help us understand when and why ERISA does — or doesn’t — preempt state legislation.

ERISA is the federal law governing self-funded health benefits. As a federal law, it usually preempts state legislation. Barlament noted that in general ERISA preemption is stronger when a state law applies directly to a self-funded plan.

However, state bills can sometimes impact self-funded plans when they aim to address the behavior of specific plan vendors.

“ERISA preemption is weaker when the law applies to a vendor for a self-funded plan,” Barlament noted. “Pharmacy benefit managers (PBMs), for example, are vendors. So there is generally less strength to vendors’ ERISA preemption arguments. They can still (and do) make the argument. But it’s just a bit weaker than when the plan itself is subject to the law.

“For that reason, states which wish to regulate in this area are more likely to try to regulate PBMs and third-party administrators (TPAs), in an effort to have ’backdoor‘ regulation of self-funded, ERISA-covered plans.”

Barlament said cases involving PBMs represent an “active area of ERISA litigation.” For example, laws related to PBMs and prescription drug benefits have been proposed in Wisconsin and Illinois this legislative session.

“Laws imposing obligations on PBMs have become popular among many states,” Barlament stated. “The PBM industry is generally challenging those laws on the grounds that ERISA preempts them. And those cases are still working their way through the courts.“

As an example, one ERISA preemption case related to a PBM is now being petitioned to the Supreme Court.

ERISA is important for self-funded employers because it preserves our ability to provide uniform benefit plans that address the needs of our employees, regardless of their state of residence.

Because of the growing number of state laws that have the potential to impact self-funded employers’ ability to control plan design, the American Benefits Council has launched the State Law Project to encourage states to have a positive role in health policy and discourage states from interfering with benefit plans sponsored by multi-state employers. The Alliance is a member of the American Benefits Council on behalf of its member employers.

We need your input

The Alliance will continue to share information about the State Law Project and ERISA preemption issues with legislators and employers alike. It is important for legislators to understand how proposed policy changes will impact employers.

Who Stands for What? A Closer Look at President Trump's Health Care Policy Positions