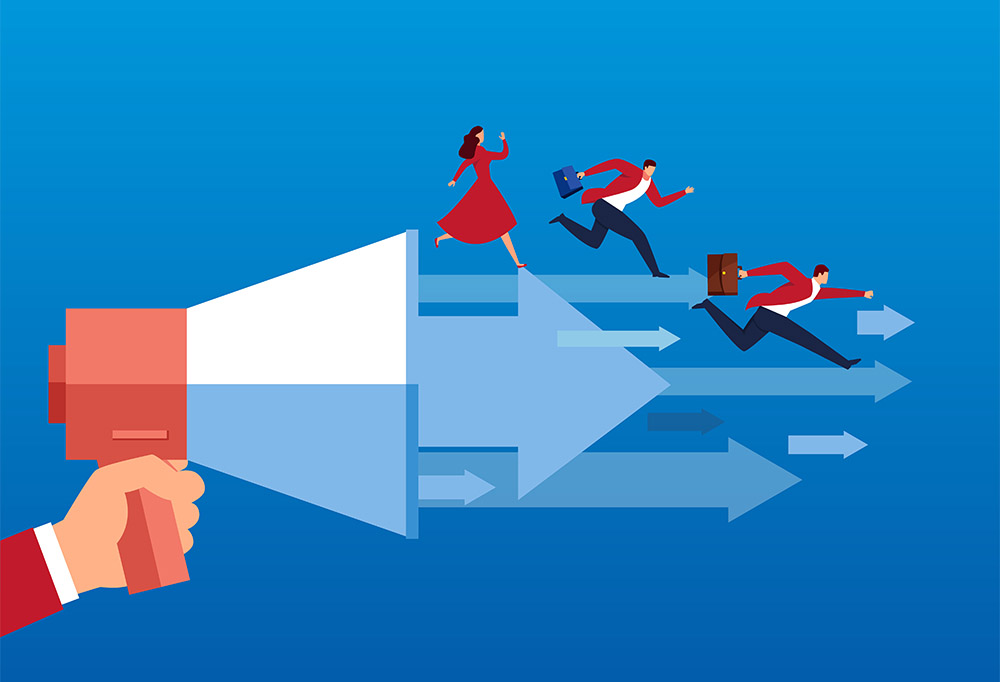 Your Voice Can Sway Legislators on Pending Health Policy Issues

Want to make a difference in health policy issues? Then remember these three key pieces of advice from Karen Timberlake and her colleagues at Michael Best Strategies:

Timberlake, a principal at Michael Best Strategies (MBS), shared her advice at the Alliance Learning Circle on Health Policy at The Monona Terrace on March 21, where she also offered an overview of health policy issues to watch in Wisconsin and Illinois. The Alliance retains MBS to monitor and advise the cooperative and its members on health policy issues.

Wisconsin Gov. Tony Evers, a Democrat, will hammer out a biennial budget with a Republican-dominated legislature. Timberlake noted the two groups currently seem to “agree on the time of day and the day of the week and little else.”

A major issue will be Gov. Evers’ desire to expand Medicaid to cover an additional 82,000 adults, which many Republicans oppose. The expansion would bring in additional federal dollars to:

Meanwhile, legislators are advancing bills with some apparent impact on employer health plans. Timberlake singled out bills addressing four issues that are currently being monitored by The Alliance:

“These fall in the category of things that change fast, so it’s important for employers to be part of the dialogue,” Timberlake said.

Two proposals to increase revenue could have an impact on health care.

Two developments in the Illinois legislature are being monitored for their impact on employers.

As proposed legislation and regulation moves through the federal and state lawmaking process, employers can contact their legislators or participate in other Alliance activities aimed at alerting policymakers to the potential impact of their actions.

Timberlake noted that employers can sway lawmakers and regulators by sharing the impact of proposed legislation on their organization and their employees.

“Constituent stories are the most influential approach to persuading the legislature to act,” Timberlake said. Policymakers are generalists, so they appreciate input that shows the impact of proposed legislation.

She urged employers to respond when The Alliance seeks their input on legislation, which could include a willingness to testify at legislative hearings.

View presentations from the March 21 ALC.