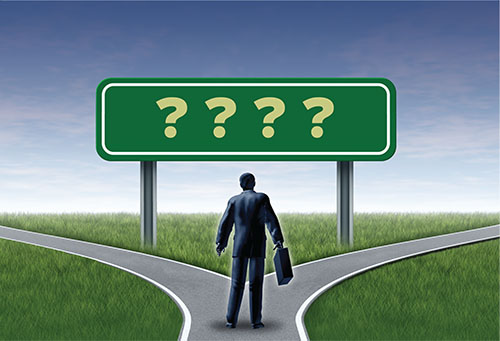 Questions abound when it comes to tests and treatments.

So how do we know when a specific test or treatment will protect our health and when it just might make things worse?

One approach is creating a scenario where you can “see” how many people are helped by a test compared to how many experience side effects or other issues. That’s what Dr. Erik Rifkin and Dr. Andrew Lazris aim to do with their “Benefit/Risk Characterization Theater” approach.

Rifkin and Lazris will present a variety of health care scenarios in a “theater” scenario at The Alliance Annual Seminar on May 16.

This year for the first time, The Alliance Annual Seminar is open to all C-suite and Human Resources benefit leaders. Learn more about this free event.

In a benefit-and-risk theater scenario, the audience is guided to visualize the impact of a test or treatment on a theater filled with 1,000 people. This information can then be used in shared decision-making, where the doctor and patient discuss risks and benefits and share in decisions about care.

When Shared Decision Making Is Lacking 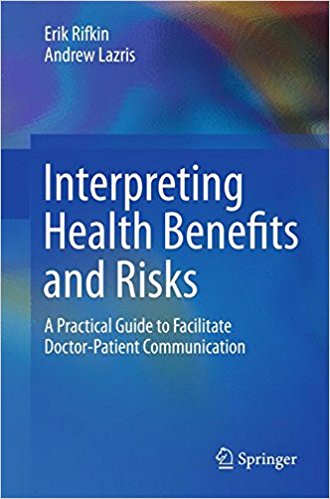 In Rifkin and Lazris’ book, “Interpreting Health Benefits and Risks,” Rifkin tells the story of a decision-making dilemma that impacted his family in the 1990s. His 81-year-old father had a prostate specific antigen (PSA) test during his annual physical and learned the levels were high, leading to a recommendation for a potentially painful biopsy of his prostate gland.

His doctor told him the test was absolutely necessary. Rifkin disagreed for multiple reasons, the most important being that his father had terminal emphysema with a life expectancy of two years at the most.

Yet Rifkin’s father would only agree to skip the biopsy if his doctor said it was alright to do so (Rifkin has a Ph.D. but is not a medical doctor).

Rifkin was able to speak with the doctor and persuade him to call his father and tell him the test was unnecessary. While he was pleased with the outcome, Rifkin notes that he “did not say what was really on my mind.”

For Rifkin, these were the real questions:

“Given his condition, I would like to have asked this doctor why it was necessary to determine levels of PSA in my father’s blood in the first place. Why did not a conversation occur about the course of treatment before the needle punctured my dad’s arm? Why didn’t the doctor attempt to address what was obviously a high level of uncertainty and apprehension?”

And perhaps most important, “Why wasn’t there any shared decision making?”

The Benefit/Risk Characterization Theater approach used by Rifkin and Lazris is considered a “decision aid” for shared decision making. Decision aids help doctors and patients talk about the outcome of a decision in the short-term as well as long-term future.

Lazris provided an example of how the Benefit/Risk Characterization Theater works as a decision aid in a National Public Radio article on “Why Some Doctors Hesitate to Screen Smokers for Lung Cancer.” Lazris and Rifkin also wrote an opinion article for the Baltimore Sun about the screening’s risks and benefits.

Lazris is a primary care physician in Columbia, Md. When considering whether to order a spiral Computerized Tomography (CT) scan to look for lung cancer in older patients who are current or former smokers, Lazris considers these facts:

That’s where the theater image comes into play. This image shows how many deaths are averted when 1,000 people have an annual spiral CT scan to check for lung cancer. 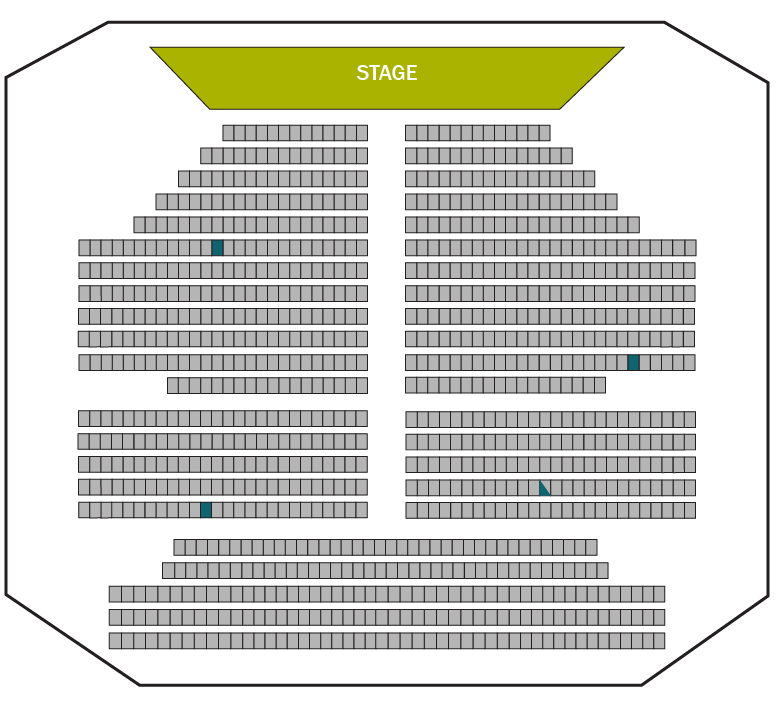 The next image shows how many people will get a “persistent” false positive result, or a test result that, when repeated, indicates they have lung cancer even when they do not. As a result, they will have more tests, which means more exposure to radiation and more risk of complications. Plus, of course, the stress of worrying about whether you have cancer. 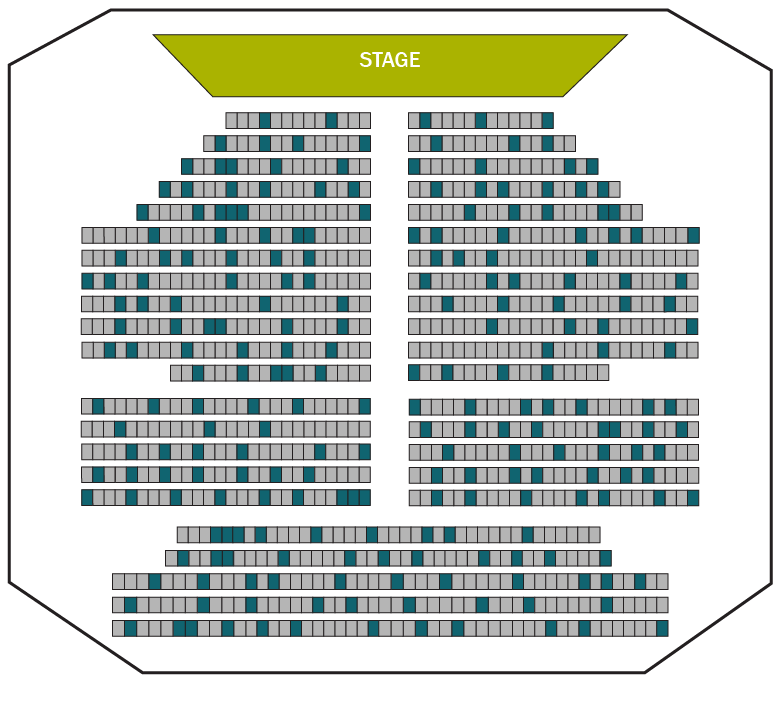 Blue squares indicate the number of patients who will get a false positive.

The benefits of shared decision making – and decision aids like the “risk theater” – multiply when you consider the number of different tests that patients may be asked to have.

Lazris and Rifkin emphasize that with every test, the goal is never to make the decision for the patient. Instead, as Lazris said in the NPR article, the goal is to help “patients understand the odds and then let them make the choice.”