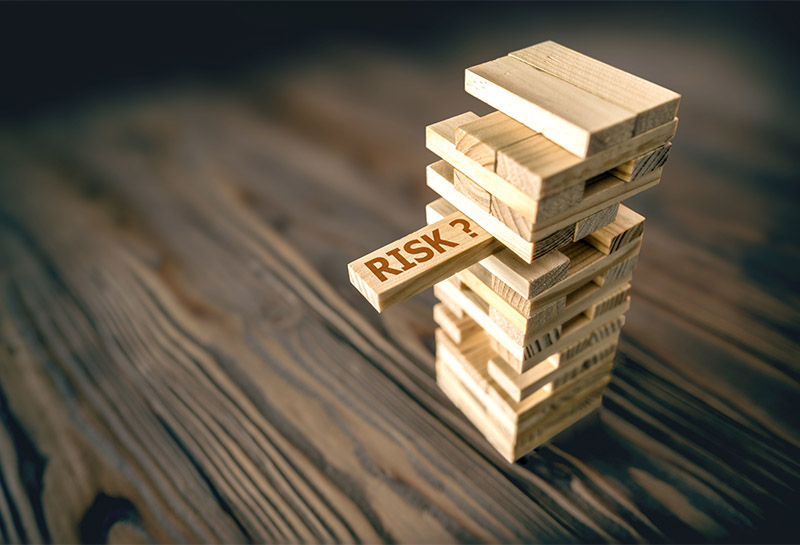 Joining a captive is a little like deciding whether to try a new entrée for the first time.

No matter how many times you’ve been told it will be delicious, you’ll never enjoy the taste unless you’re willing to take the risk of ordering it.

And if you’re not interested in taking that risk, you’ll likely settle for never learning just how tasty it could be.

“By being in a captive, an employer is assuming more risk than simply buying a stop-loss policy from a carrier,” Gloeckner says. “So it is important than an employer define and understand their overall appetite for risk beyond their own business model.“

Gloeckner describes an organization that is likely to participate in a captive as having an outlook that leads it to say, “Yes, we‘re willing to take opportunistic chances.” This type of organization likes a well-managed risk in exchange for a clearly defined reward. The organization also has sufficient cash flow so to take advantage of the opportunity.

“The captive mindset mirrors the business mindset,” Gloeckner added. “In ShareCap, we’re looking to find those organizations that have an alignment between their risk philosophies and the captive.”

“Any time you purchase insurance, you are transferring your risk into a larger pool,” Gloeckner said. “You’re paying a premium in the hope of getting a benefit if and when you have a claim. So if you’re purchasing stop-loss insurance, you’re already sharing the risk.”

A medical stop-loss captive simply gives you more control over that risk.

”In a traditional approach to medical stop-loss insurance, a carrier owns that pool, with the risks and rewards residing behind a very high wall with a closed gate,” Gloeckner says. “In a captive, we allow the members inside that gate so they can embrace the risk, take steps to manage it and, if there’s a dividend, share in the reward.”

Of course, the risk still exists within the walls. Depending on the medical stop-loss claims experienced by the captive, the participants may pay less or more compared to a traditional stop-loss policy in a specific year. Over time, captives are designed so that participants typically come out ahead.

Captives are able to come out ahead because they use an analysis of stop-loss ratio to control who is in the pool with the participants.  That gives participants a better opportunity to save on premiums and earn dividends.

“If there’s any approach or procedure that can be measured and scrutinized, then the pricing can be brought down,” Gloeckner said. “For example, if captive members can say, ‘We paid a lot of money for that drug last year,’ then it creates an environment of action where you look for ways to save money on that drug.”

So how much can captive members expect to save?

”I would say realistically that if someone were to look at their own medical stop-loss premium, in a typical ’good year,‘ you might see a 10 to 15 percent return on the money invested in the captive,” Gloeckner said. That return comes in the form of dividend of current year premium as well as lower renewals than the standard stop loss market can quote.

But Gloeckner adds that the potential return is never guaranteed, “Because remember, it’s not just how your claims run, it’s how the claims for the entire captive run. You might do well but captive doesn’t, or the reverse might be true.” In a worst-case scenario, you could spend roughly 10 percent more in the captive than buying insurance through the stop-loss market.

“When we started our captive, one of the participants who was willing to take on risk to get a taste of rewards put it like this:  If I get $1 back in dividends, that’s $1 more than I’ve ever got back by buying stop-loss outside the captive.”

Director of Business Development at The Alliance

Mike Roche joined The Alliance as member services manager in 2015. He is responsible for working with Alliance employers on health benefit strategies; sharing data-based information to help members manage their health care spend; and serving as a voice of member employers.  Mike has a strong background in health benefits and self-funding. He previously served as a regional sales advisor for Digital Benefits Advisors in Madison, Wis., where he managed the health benefits for more than 160 credit union clients across 14 states. Prior to that position, Mike worked at CUNA Mutual Group in their employee benefits division for almost 10 years as an employee benefits sales specialist.  Mike has a bachelor’s degree with a double major in marketing and business administration and is licensed in both health and life insurance in Wisconsin, Illinois, Iowa, Minnesota, Nebraska and Montana.