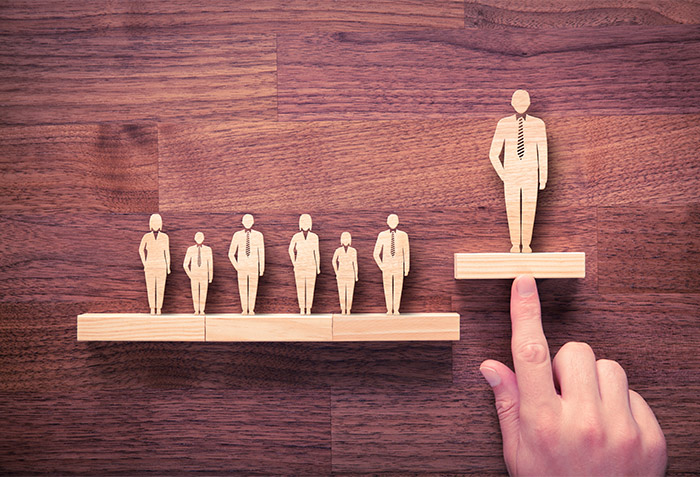 Who Stands for What (Part 2)?   A Closer Look at President Trump’s Health Care Policy Positions

In October, my colleague John Zordani provided an outline of the leading Democratic presidential candidates’ positions on health care reform. While we still don’t know who the Democratic nominee for President will be, President Trump is expected to represent the Republican Party on the November ballot. With health care expected to continue to be a focus of policy making and political campaigns in 2020, it’s worth taking a closer look at President Trump’s health care positions as he heads into his campaign for reelection in earnest.

The President is unequivocally opposed to expanding publicly funded health care, an approach that is popular among the Democratic candidates. In releasing the October 3rd, 2019 Executive Order to improve seniors’ health care, the administration’s fact sheet argued that “Medicare-for-All bills proposed by Democrats in Congress threatened to end the Medicare program as we know it and eliminate choice for America’s seniors.”

The Future of the Affordable Care Act (ACA)

Furthermore, the President has been a champion for dismantling the Affordable Care Act, including signing a tax reform bill that reduced the penalty for individuals who fail to get qualifying coverage down to $0. That action provided the window for a coalition of states Attorneys General to challenge the mandate once again, claiming that without the tax, the ACA is unconstitutional.

President Trump’s Justice Department initially defended the lawsuit, arguing that only a narrow aspect of the law be abolished. The department then switched positions arguing to abolish the entire ACA in the states that signed on to the lawsuit. So far, the federal courts have generally sided with the plaintiff states. At the trial level, Texas federal District Court Judge Reed O’Connor ruled that the entire ACA was unconstitutional. The 5th Circuit Court of Appeals agreed on appeal that the individual mandate was unconstitutional. However, it sent the case back to the trial court, asking Judge O’Connor to clarify what, if any, aspects of the ACA could remain.

Where do the President and his potential Democratic challengers find common ground?

In some cases, the President’s health care positions are closer to the center of the political spectrum than the views of Republicans in Congress. It is making for interesting headlines but little progress on the policymaking front.

In the fall of 2019, President Trump tweeted support for House Speaker Nancy Pelosi’s outline to drive down the cost of prescription drugs. Included in the proposal is a requirement that CMS negotiate drug prices for prescription drugs purchased by the Medicare program.

By the time the bill passed the House, Republican leadership in the Senate had referred to the bill as “dead on arrival,” and that President Trump was also opposed. The President’s thinking seems to be continuing to evolve. In 2016, then-candidate Trump supported the government’s ability to negotiate drug prices and even advocated the use of an international price index for drugs covered by Medicare. A second-term President Trump might be more open to such a proposal if the Democrats win control of the Senate in the 2020 election.

The President also supported the bipartisan CREATES Act. These policy provisions were included in the appropriations bill covering the United States Department of Health and Human Services signed by the President just prior to the December recess. The Act makes it easier for generic drug manufacturers to get samples of brand-name drugs and bring generic competitors to market. This provision is reportedly projected to save close to $4 billion over ten years. The administration viewed this provision as a practical opportunity to lower drug prices without further “socializing” medicine.

President Trump has asked Congress to send him a bill that addresses the costs paid by consumers when they are forced in an emergency to use out of network provider services. Congress has considered several legislative solutions, but members have different opinions on whether to establish rate-setting standards or require providers and insurance companies to arbitrate the matter. The policy differences on this issue are less partisan, and the President would likely sign any bill that Congress sends to him. Until Congress sends the President a bill, we can expect to hear from him on this issue while on the campaign trail.

Based on his actions in the past three years, we can expect the President to continue to promote transparency in the health care industry. He has already used his administrative authority to require hospitals to publish their service rates, with similar rules for insurance companies under consideration. And, his administration passed rules, later overturned by the federal courts, which required pricing disclosures on all drug advertising.

Based on prior actions and public statements, we should expect candidate Trump to continue to advocate for incremental reforms, rather than a federal takeover of the health care industry. We should also expect him to promote steps he has taken via executive order while railing against Congress – and Congressional Democrats in particular – for the slow pace of sending bills to his desk.

Whether these and other campaign promises result in actual action will depend on the President’s willingness to part with Republicans on certain issues, including drug price negotiation. It will also depend on Congress’s ability to bridge political and policy divides to send more health care legislation to the President.

This year will bring a great deal of political and policy intrigue when it comes to health care, and The Alliance will keep close tabs on all of it for you.