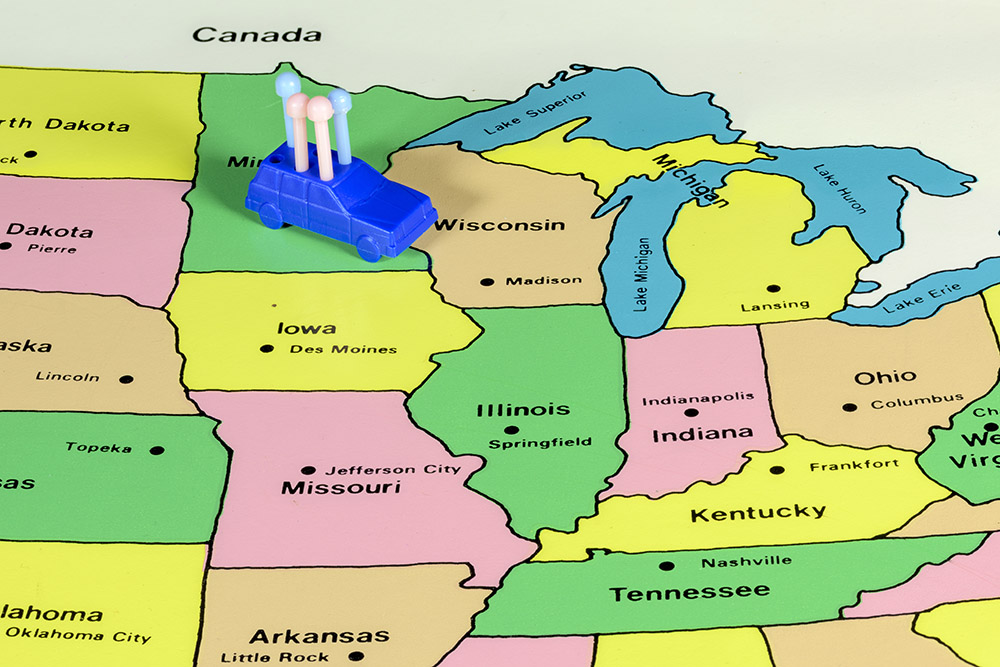 Both Wisconsin and Illinois inaugurated new governors in recent weeks. Those new governors are picking top health policy leaders and beginning to dig into the work of transforming campaign promises into policy proposals.

This synopsis of the new leaders in both states shares some early positions they — and their counterparts in the legislative branch — have staked out on health policy issues of interest to members of The Alliance. 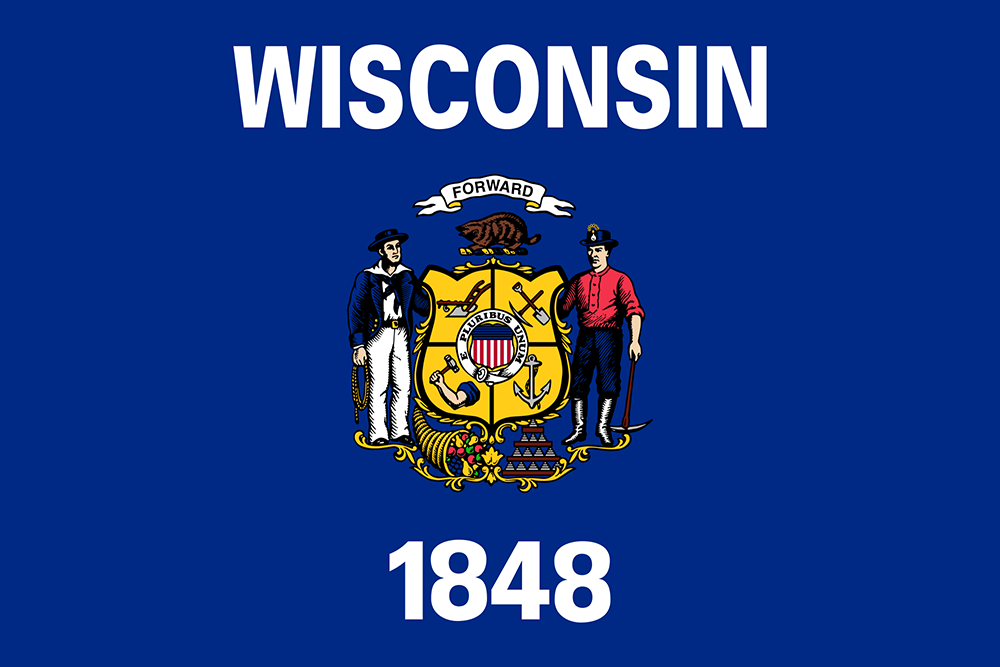 Gov. Tony Evers. On Jan. 7, 2019, Tony Evers became the 46th governor of the State of Wisconsin. Gov. Evers, a Democrat, defeated former Gov. Scott Walker, a Republican.  Since being sworn into office, Gov. Evers has been busy assembling his cabinet and developing a biennial budget proposal. Key appointments include:

All cabinet secretaries in Wisconsin are subject to confirmation by the state Senate.

The 2019–2021 legislative session officially kicked off with the inauguration of state Assembly and Senate members, also on Jan. 7, 2019. The Legislature has introduced several bills related to health care and many more are circulating and could be introduced later in the year.

Assembly Bill (AB) 1, which would provide some protection to individuals with pre-existing health conditions, passed in the Assembly and is pending in committee in the Senate. This bill was introduced in part to respond to criticism of Wisconsin’s role as a lead plaintiff in a lawsuit filed by 20 states seeking to invalidate the Affordable Care Act (ACA). Democrats have expressed the view that AB 1 falls short of the protections for coverage for pre-existing conditions that are currently provided in the ACA.

The Wisconsin Legislature passed several bills in December 2018 that made it impossible for Gov. Evers to withdraw the state’s support for this lawsuit without legislative approval. That approval was requested by new Attorney General Josh Kaul. Legislative Republicans have signaled it is unlikely they will allow Kaul to withdraw from the lawsuit.

Other health policy issues making an early appearance in this session include: 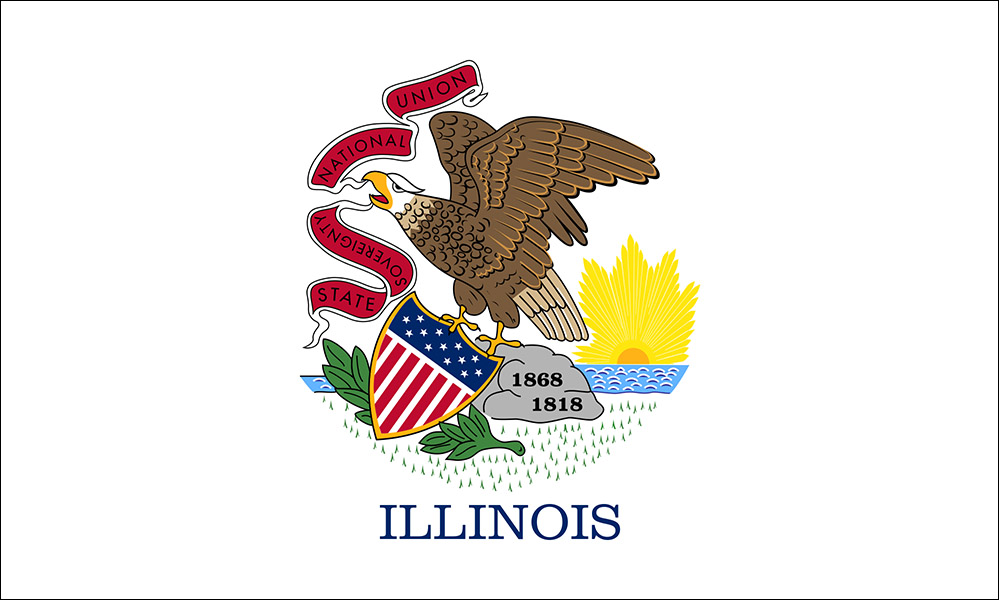 Gov. J.B. Pritzker.  On Jan. 14, 2019, J.B. Pritzker became the 43rd governor of the State of Illinois. Gov. Pritzker, a Democrat, defeated former Gov. Bruce Rauner, a Republican.  Since taking office, Gov. Pritzker has been busy assembling his cabinet and prioritizing his legislative agenda.  Here are several appointments of note:

Permanent heads of the Departments of Insurance, Human Services and Children and Family Services have yet to be named. As in Wisconsin, agency heads must be confirmed by the Illinois Senate.

The 2019 Legislative Session officially kicked off with the inauguration of the 101st General Assembly on Jan. 9, 2019. In Illinois, all legislative proposals must be introduced at the beginning of the session. The bill filing deadline in both the House and the Senate was Feb. 15, 2019.

While members of the legislature were still introducing bills, Gov. Pritzker asked the Senate president and the speaker of the House to pass a minimum wage increase and send it to him ahead of his budget address on Feb. 20. Senate Bill (SB) 1, which increases the minimum wage in Illinois to $15 an hour by 2025, passed the Senate on Feb. 7 on party lines with a vote of 39-18-0. SB 1 is on its way to the House where it seems likely to pass.

In response to SB 1, some medical providers advocated for an increase in reimbursement rates, especially those who serve people enrolled in Medicaid. It is unclear whether the state will increase those rates or whether the minimum wage increase will have an impact on the cost of medical services, in general. The Healthcare Council of Illinois, an association of Illinois nursing home providers, worked with legislators to file a bill in the Senate to increase reimbursement rates if SB 1 becomes law.

Other health policy issues expected to be debated this session include:

Keeping You Updated on Proposals

As you can see, there will be many proposals that affect health policy in both Wisconsin and Illinois. The Alliance keeps a close eye on these developments.  We will be sure to let you know how you can get involved and express your views as proposals move through the legislative process.

John was an associate with Michael Best Strategies and works closely with clients on government relations, strategy development, stakeholder engagement, and best practice analyses. John gained experience as an intern with Michael Best Strategies, providing assistance and research to the team regarding public policy strategy, lobbying, shared value consulting, and public relations. John is a graduate of the La Follette School of Public Affairs.