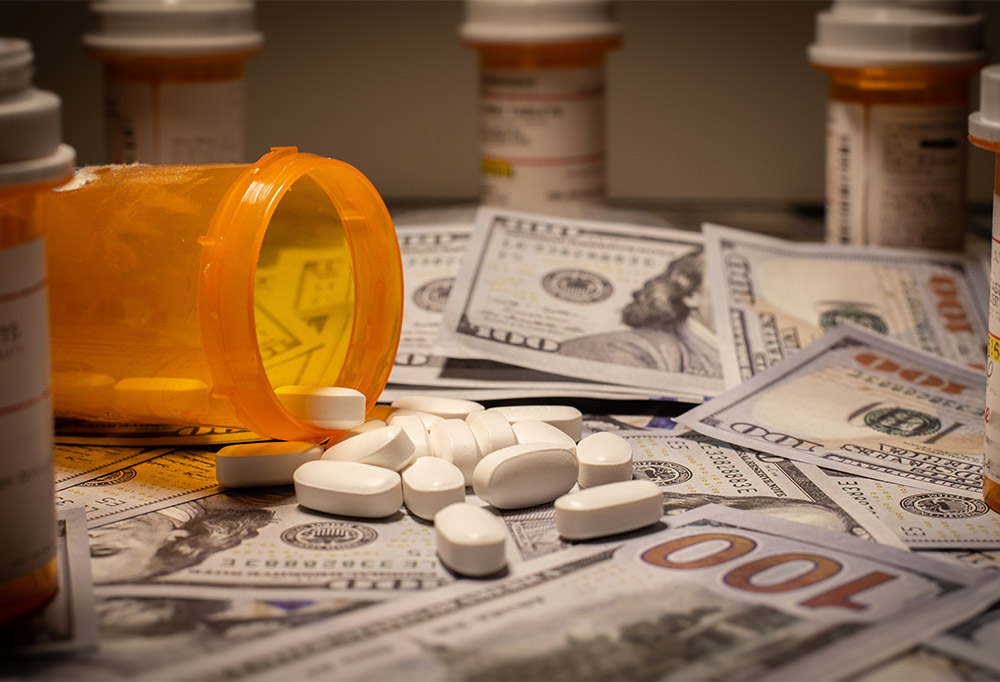 Governor Tony Evers created the Governor’s Task Force on Prescription Drug Pricing in response to a growing concern over rising drug prices. In announcing the task force, the Governor said, “Picking up a medication shouldn’t break the bank, but it often does for our families and our seniors with the rising costs of healthcare and prescription drugs.”  The Governor’s order creating the task force also noted that Wisconsin would hit a milestone by the end of this year: Wisconsin residents will have paid more than $1 billion for prescription medications in 2019.  On November 20, 2019, the task force held its first meeting.

What Will the Wisconsin Task Force on Prescription Drug Pricing Do?

The Governor has charged the task force with the following responsibilities:

The task force is expected to present its recommendations in fall 2020.

In its introductory meeting, the task force heard several presentations regarding current legal and advocacy efforts to keep drug prices in check. The Wisconsin Department of Justice provided a briefing on three major lawsuits currently pending against manufacturers for anticompetitive practices. Legal strategies are of limited value in controlling prices; however, as Wisconsin law creates a ceiling of $100,000 in penalties for these practices. The largest of these cases is a Wisconsin-led class-action suit against the makers of Suboxone, a drug used in medication-assisted treatment of opioid addiction. Wisconsin alleges that the Suboxone makers engaged in several methods of anticompetitive conduct, including introducing a film-based drug delivery method shortly before the patent period ran out on its existing tablet delivery.  This action aggressively cannibalized their own tablet market with the new delivery method to keep their control exclusive.

Hemi Towarsen, director of health for the National Governor’s Association (NGA), educated the task force on the drug supply chain and rebate process. She also provided an overview of other states’ efforts to combat prescription drug pricing, including pricing restrictions, public and private purchasing, price-gouging protection efforts, and loosening bottlenecks for generic competition.

During the meeting’s discussion portion, price transparency was a central topic. Task force members discussed value-based pricing and transparency in the pharmacy system. During the course of its work, the task force will try to determine whether more transparency is needed between doctor and patient, between health plan and member, or both.

The Wisconsin task force on prescription drug pricing will meet again in January. Discussion at that meeting will focus on the role of pharmacy benefit managers (PBMs) in the pharmacy supply chain. So far, 33 states have passed laws regulating PBMs. Wisconsin has a bill pending in its legislature to do the same. As currently drafted, this bill faces considerable opposition from the health plan sponsor community. Opponents are concerned that the bill will make it difficult for PBMs to use market power to control drug pricing and expenditures, resulting in even higher prices.

The Alliance is working closely with partners, including National CooperativeRx and our own Health Policy Committee, to ensure that the task force hears employer perspectives about the challenges high prescription drug prices create for member companies and their employees.  The Alliance is also evaluating possible task force recommendations with an eye toward the strategies already in use by Alliance member companies. We will continue to provide updates as the work of the task force unfolds in 2020.

The Wisconsin Task Force on Prescription Drug Pricing Members are as Follows:

View Resources From Our Event - Pave Your Own Path Webinar: Taking Control Of Your Prescription Drug Costs

Inside The Governor’s Task Force Meeting To Reduce Drug Prices