Congress Responds to the Opioid Crisis – A Start, But Much More to Do 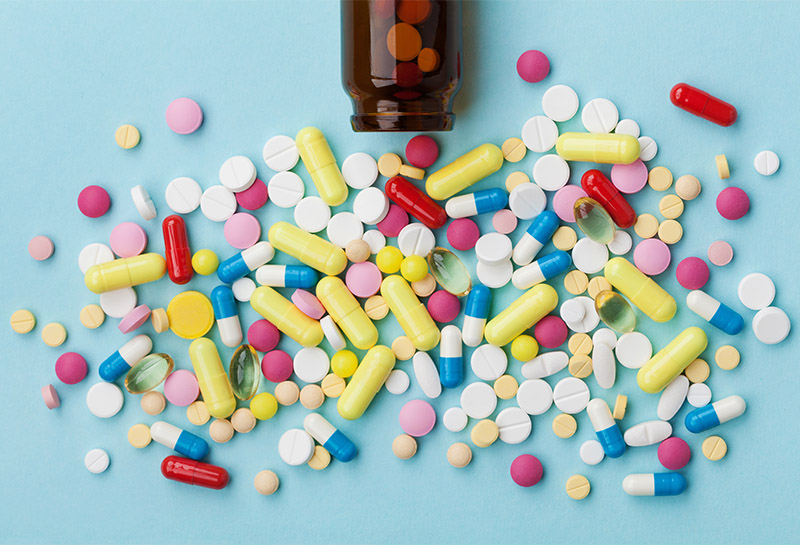 A recent Google search for “opioid crisis” produced 90 million results, an indication that America’s addiction to opioids has gained serious media attention over the last several years. And lawmakers are paying attention too. In just this current Congress, 355 bills have been filed that in some way address “opioids.”

All of this attention is warranted. At the current peak of the crisis, 70,000 deaths in America were attributed to drug overdose in calendar year 2017, with 2/3 of those being opioid overdoses. This number was a direct contributor to a decline in the U.S. life expectancy for the first time since the early 1960s.

How Are Employers Affected?

Employers are paying a price for the rapid rise in opioid addiction. In 2016, employers spent $2.6 billion on opioid addiction, more than half of this amount for medical and behavioral health care for the dependent children of employees.

In addition to direct medical expenses, opioid addiction costs employers in the form of increased disability claims, missed work, affected productivity and recruiting. In fact, in one survey, 25 percent of employers reported difficulty in finding qualified workers who are not dependent on opioids. The total estimated cost to employers, considering all of these factors, is estimated at $635 billion.

Congress Takes Action, But Will It Be Effective?

In October, President Trump signed into law a rare piece of bipartisan legislation intended to taper opioid abuse. Entitled the Substance Use-Disorder Prevention that Promotes Opioid Recovery and Treatment (SUPPORT) for Patients and Communities Act, the bill maximizes legal and regulatory reforms, rather than funding, to tackle the problem.

The President referred to the legislation as “landmark,” promising to end or at least make a “very large dent” in drug addiction. While treatment experts agree that the bill is a good first step, they also point out that significant gains will only be made with additional funding to increase the number of treatment facilities and to make access to those facilities and their therapies more accessible.

What Is In the Bill?

While the bill does not provide significant funding, it does use the regulatory muscle and practices of the federal government to help curb the epidemic. Some of the more significant changes include:

Prospects for Future Expansion of Funding for Treatment

Critics of this new legislation have noted that the opioid crisis has claimed more lives than did the HIV/AIDS epidemic at the height of those crises. And yet, Congress has been slow to establish substantial new federal programs that would parallel investments in HIV/AIDS research and treatment.

Today, the federal government spends $100 billion a year on HIV/AIDS. This new opioid bill only extends funding for the CURES act, which puts $500 million a year toward the crises and gives states more flexibility to use that funding.  The bill creates other grant programs but defers the funding for those programs to the next appropriations bill.

The obstacle to serious funding to address the opioid epidemic has been Republican lawmakers.  With control of the House of Representatives set to switch to Democrats in 2019, there is cause for optimism that we could see increased funding in the next Congress. While the Senate will remain in Republican control, the Republican majority is slim enough that moderate Republicans could build a bipartisan group to support a spending bill that gives the opioid crisis funding that is more comparable to that of other health epidemics.

What Does This Mean for The Alliance?

As the many provisions in this new bill roll through the federal government and out to the states, it will be important for employers to continue to share data and anecdotes that illustrate the ways the opioid crisis is affecting today’s workforce and employers’ productivity as well as health care costs.