Pharmacy benefit managers (PBMs) have come under increased scrutiny with rising drug costs. As price spikes were identified, manufacturers originally took the heat, but now are pointing the finger at PBMs who may also profit from higher prices.

According to the Drug Channels Institute, the “Big Three” PBMs of Express Scripts, CVS/caremark and OptumRx made up 73 percent of all PBM prescription claims in 2015. All three of these companies, or their parent company, are Fortune top 30. More than just PBMs, they have expanded their business models and own several non-traditional PBM touchpoints with patients. PBMs have gotten larger to maximize purchasing power, but as publicly traded companies they report to shareholders who demand maximization of profit.

The PBM’s role is to drive down costs for employers using their purchasing power. This purchasing power is turned into higher discounts and rebates from the manufacturer. For many years, PBMs have worked to drive costs lower, not only through purchasing power, but also by making people aware of mail order pricing and generic alternatives to brand name drugs.

PBMs make money in several ways. Profits have risen as PBM consolidation has occurred. They have also become more aggressive with contracting as pharmaceutical companies have found new ways to increase their own profits. When new areas of spend develop, so too can a program from the PBM to manage that trend, but not all programs may actually save money for the employer.

In 2003, National CooperativeRx was created as a not-for-profit cooperative to join together purchasers of pharmacy benefits to drive a better contract from a PBM and provide independent advice to members. The prescription drug purchasing world has gotten far more complex over the last 13 years. While a multifaceted approach is needed to control costs, it is built around the pillars of rebates, formulary management and a strong contract. 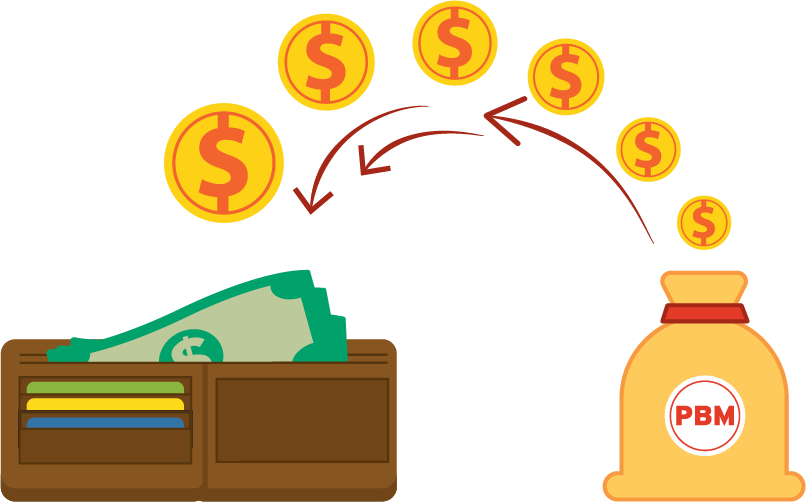 Rebates make up a significant part of the overall prescription drug pricing equation, although pressure on the pharmaceutical industry could temper levels going forward. Many of the large PBMs have price protection features built into the vast majority of their contracts with manufacturers. If prices rise more than an agreed upon rate, excess increases may be offset by additional rebates. With the National CooperativeRx contract with CVS/caremark, 100 percent of rebates are passed back to members. For employers without this protection in place, the PBM is pocketing some of the rebate money and it’s helping drive the record profits.

Formulary management is a necessary and effective tool to save money. Enough competition exists within many prescription drug categories to make drug manufacturers compete for a spot on the formulary, otherwise known as the list of covered drugs available to a participant. The manufacturer(s) who are unwilling to provide the best price are left off the formulary and unable to access the market. This increases the efficiency of the market and saves employers significant money. 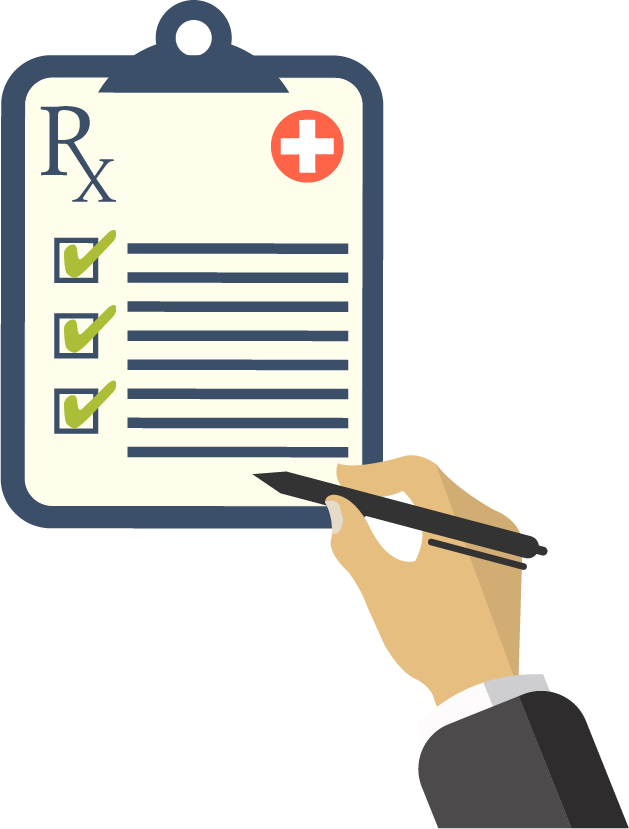 A strong contract and contract transparency are key to keeping drug costs low. National CooperativeRx prides itself on having a solid contract with our PBM vendor, built on the contractual ability to determine where each dollar is spent. Annually, the cooperative hires independent auditors to ensure contract terms are met. We audit 100 percent of claims, for all members, with all recoveries going back to employers. Contract terms must be inspected, monitored and enforced to ensure the agreed upon terms are being adhered to.

In addition to our contract value, we provide independent advice to employers so they can determine which programs are best for their plan without the added push from a PBM trying to increase their revenues. Many of these programs are provided to members at no additional cost, whereas, without our purchasing power, there would be an added fee from the PBM. Further, the cooperative supplements PBM programs with communications such as our generic awareness and customized specialty letters to promote a well-educated patient.

The current attention given to the prescription drug industry will likely bring changes. As meaningful reforms from Congress may prove difficult, the industry itself could make changes as it has several times before. Expect these changes to come with new ways for the PBM to increase or shift its revenue. Be ahead of the curve by keeping a close eye on rebates, formulary management and your overall contract — or partner with a trusted organization to do so for you.

Josh came to National CooperativeRx after working with the Wisconsin Counties Association (WCA) for a decade. As the director of programs and services, he supported member services while developing revenue sources. In this role, Josh served as the COO of WCA Group Health Trust, a self-funded employee health benefits trust that grew from 8,000 to 50,000 participants during his tenure. Josh received his undergraduate degree from University of Wisconsin-La Crosse and his Master’s Degree from University of Wisconsin-Madison.