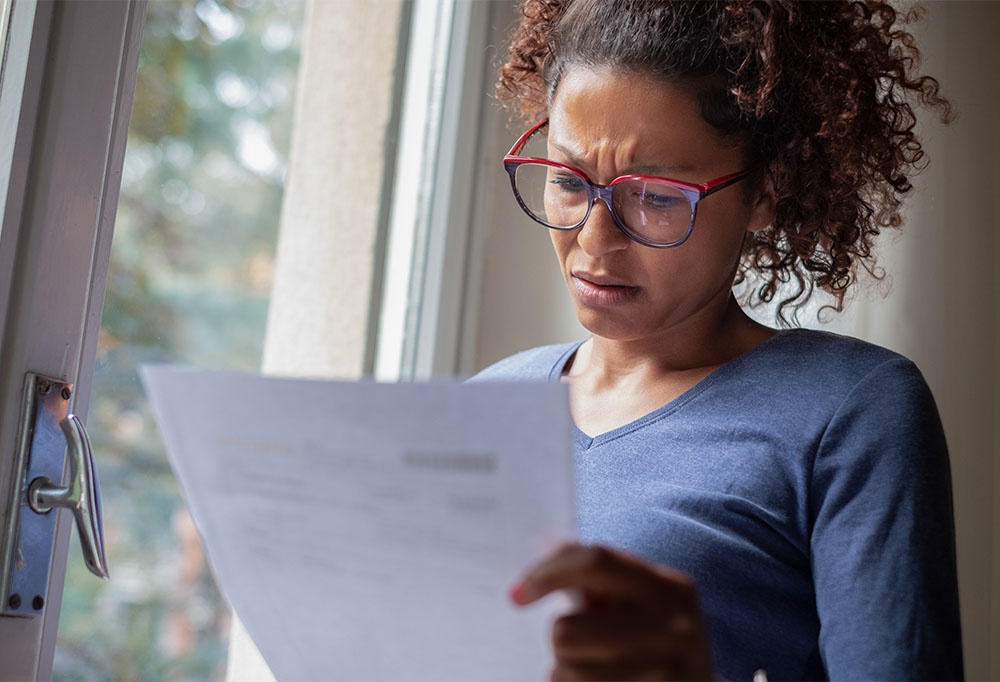 If you follow health policy or political news, you may have heard mention of “surprise bills,” a health care billing practice that threatens the financial security of many Wisconsin families. Two recent studies show why this issue is getting more attention now than ever, as the practice is becoming more common at the same time the bills climb higher and higher.

What are Surprise Bills?

Surprise bills typically occur when a consumer seeks care at an in-network facility only to find later that an out-of-network provider was brought in for part of the treatment. It turns into a surprise bill when the out-of-network provider receives the market rate of payment from a health plan and then bills the patient for the remainder. The balance bill can amount to tens of thousands of dollars in some cases, while the consumer usually has no say in the matter and is most often unaware until the bill arrives in the mail.

Not all providers balance bill patients, but when it happens, it can be shocking and financially devastating to families. It happens to health care consumers across the board, whether they are insured through an individual carrier like ours or through a self-funded employer plan. As a cooperative health plan, we try to intervene on behalf of our members hit with balance bills and try to work out a reasonable payment with the provider, but we are rebuffed about half the time. Real-life stories involve on-call emergency surgeons, air ambulance, anesthesiologists, pathologists and overnight observation providers outsourced by hospitals.

President Trump, Democrats and Republicans in Congress agree that something needs to be done to end surprise medical bills for patients. But so far, that’s where the agreement ends. Employers, insurers and consumers strongly disagree with doctors, hospitals and health care investors when it comes to the proper way to work out payment. It has divided lawmakers in Congress and has resulted in a slow-down of the legislation.

Those that have heavily invested in the profit side of health care just want to kill the bill. After spending millions on an attack ad campaign, it looks like they may succeed.

Common Ground Healthcare Cooperative, like The Alliance, acts in the best interests of its members when advocating for policy solutions. We want this bill to pass in the coming months to protect the financial health of our members, who are individual people buying insurance on their own. We want it to pass to protect employees insured by your plans too. Unfortunately, we are running out of time to get this done before Congress gets mired down in election year politics. 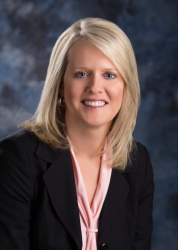 Cathy Mahaffey
Chief Executive Officer at Common Ground Healthcare Cooperative
Cathy Mahaffey was named as the Chief Executive Officer of Common Ground Healthcare Cooperative in 2014 after playing an instrumental role in the start-up and capitalization of the health insurance cooperative. She brings a unique perspective to the role, having discovered a passion for the non-profit side of the insurance industry after working for The Alliance early in her career. She’s known as a relentless advocate for consumers, and in a previous leadership role helped launch the Farmers’ Health Cooperative of Wisconsin, a nonprofit insurance purchasing cooperative that successfully help Wisconsin farmers and agribusinesses gain access to higher quality health coverage.