Protecting Consumers from Surprise Medical Bills: Might Congress Have the Answers? 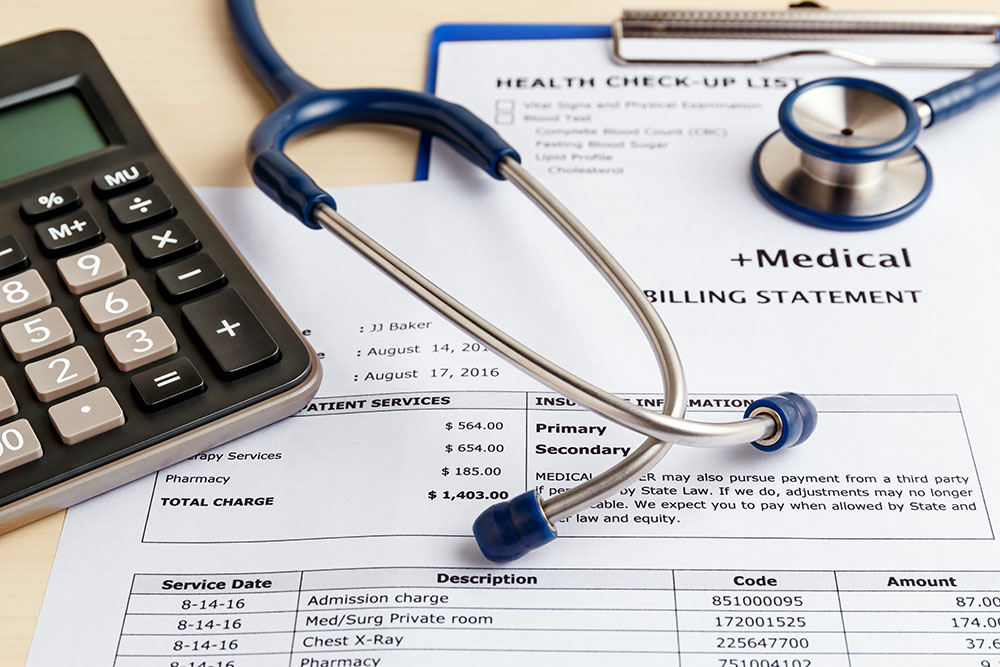 What are Surprise Medical Bills?

A patient becomes a victim of surprise medical billing when they are treated in a hospital or emergency room that might be in their network, but are treated by physicians who are not in network.

Surprise medical billing most frequently occurs when an insured patient visits an emergency room or is admitted into the hospital. The patient’s focus is on diagnosis and recovery as opposed to questioning providers or insurance carriers about their network.

Once discharged, the patient receives a bill for thousands of dollars because they were treated by one or more out-of-network providers. While about half of the states have regulation to prevent such surprise bills, there is currently no federal legislation to establish a uniform approach to the practice.

The Politics of Reform

Prompted by high profile stories, such as the Texas teacher who was billed more than $100,000 after insurance for seeking treatment for a life-threatening heart attack, state legislatures and Congress have promised action. But the November 2018 elections delivered a Democratic House and a Republican Senate, leaving many Washington observers to question the potential for any substantive health policy changes in the next two years.

Despite evidence of partisan gridlock on many issues, there may yet be reason to be optimistic about the potential for a federal answer to surprise medical billing.  In mid-May, a bipartisan duo of influential House members, Democrat Frank Pallone (New Jersey) and Republican Greg Walden (Oregon), distributed a draft bill that would keep patients from receiving unexpected charges following a hospital visit.  Specifically, the proposed legislation:

The bill also provides that these federal law changes would not override existing state laws on out-of-network billing.

The proposed bill follows a public push by the White House to end surprise bills, signaling that this might be one issue that is of significant importance to leadership in both parties as well as the administration. With a divided Congress, coupled with a White House that operates independently from its party’s leaders, the coalition of support from these three entities is significant.

This legislation pays health care providers the difference between the patient’s in-network cost-sharing amount and the median in-network rate for services. The bill relies on arbitration between providers and insurers, should either party want to appeal the amount, a process that the White House opposes.

If the two chambers can work out the differences between these two bills, these coalitions just might be strong enough to take on a group of politically powerful organizations whose leaders have expressed varying positions on how to solve (or not) the problem. Doctors and hospital groups are opposed to rate setting. Insurance companies and hospitals support a ban on balanced billing, while doctors make an argument for remaining outside of insurance networks to receive fair compensation for their services.

Reform in the States

Illinois policymakers were ahead of the game, adopting laws as early as 2007 that regulate the information hospitals and insurers must provide to consumers regarding whether their care is likely to be covered as in-network. These laws also prohibit both balance billing and separate billing for out-of-network services if the insurer’s network is deemed insufficient.

Meanwhile, back in the remaining states without a surprise billing policy, including Wisconsin, the issue is getting some media attention. The administration of Governor Tony Evers has offered some consumer protection advice, but no bills have been introduced to date to address the problem. With that said, there is speculation that Wisconsin legislators may introduce a bill dealing with surprise medical billing in the coming weeks.

The National Association of Insurance Commissioners has drafted model legislation that would provide some protections for consumers, including making sure that consumers can receive services at in-network benefits from out-of-network providers where the health plan can’t guarantee that the consumer can receive needed services “without unreasonable travel or delay.”