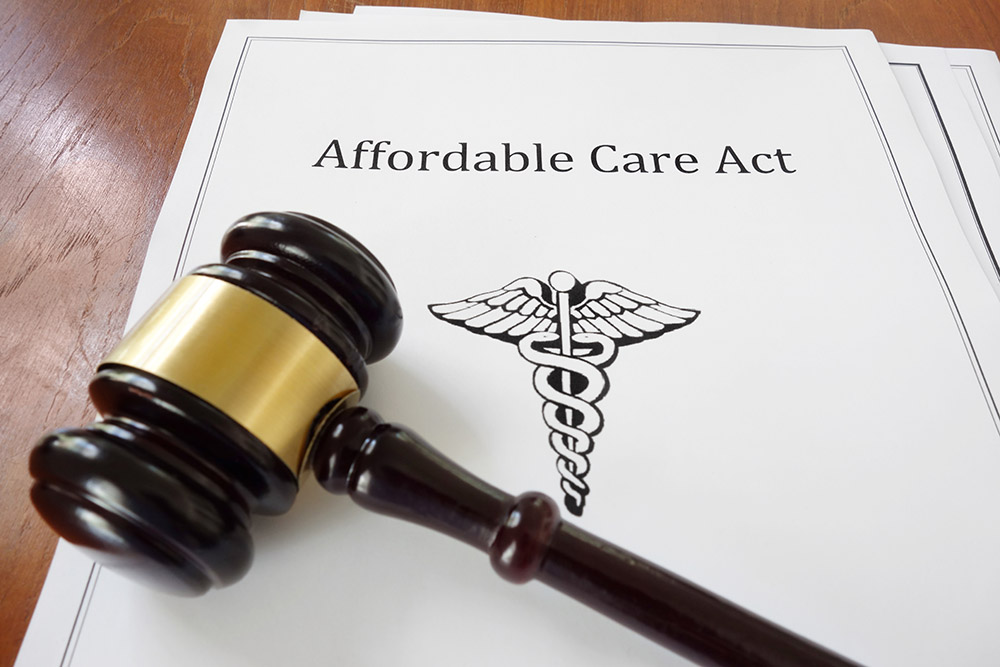 The good news is, you survived a lot of the Affordable Care Act’s (ACA’s) major changes. The bad news is, it’s not over yet.

John Barlament is a lawyer and partner with Quarles & Brady LLP, Milwaukee who led the “All About the ACA” Alliance Learning Circle held Aug. 16 at Monona Terrace. John provided an overview of major challenges ahead for employers who self-fund their health benefits.

Learn More about the ACA

Cruz began public service as a staff person in the Wisconsin State Legislature, where she specialized in health and social services policy issues. She later served as a health policy advisor and policy director for Governors Tommy Thompson and Scott McCallum. Most recently she served as the director of government affairs in a consultant role for Blue Cross & Blue Shield United of Wisconsin.

Cruz received her master's degree in health services administration from the University of Wisconsin-Madison, where she also earned a bachelor's degree in Behavioral Science & Law.
Read blog posts by Annette.