The Wisconsin Legislature — 2017 in Review

After a year dominated by an extended state biennial budget debate, a special session focused on addressing the opioid epidemic, and Foxconn, the 2017 Wisconsin legislatature calendar is coming to an end with a flurry of last-minute activity in Madison.

Governor Walker started the legislative session by calling a special session to deal with the increasing opioid epidemic, which he referred to as a “public health crisis.”

The Legislature subsequently passed 11 legislative proposals aimed at combating opioid abuse which had originated with the Governor’s Task Force on Opioid Abuse. While the proposals received bipartisan support, Democrats criticized the Governor and Republican-controlled Legislature for not doing more to address the issue. 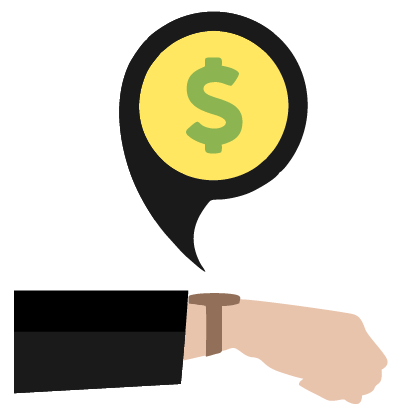 Following the special session on opioids, the Legislature shifted its focus to finalizing the 2017-2019 State Biennial Budget. In February, Governor Walker introduced his proposed budget, which included $650 million in additional funding for K-12 schools, as well as increased funding for the UW, rural highways and workforce training initiatives.

The Governor’s proposed budget also included a controversial proposal to move the state employee health plan to a self-insured model, which was expected to save the state $60 million.

The Legislature’s Finance Committee began voting on provisions in the Governor’s budget in early April. Disagreements between the Senate and Assembly over transportation funding, allocation of K-12 education funds and the state employee self-insurance proposal resulted in the budget debate continuing well beyond the end of the fiscal year on June 30.

A final budget deal was finally struck in September and the Legislature finished voting on the budget bill on Sept.15. That makes this year’s budget debate the longest since 2007 when control of the Legislature was divided between Republicans and Democrats.

The third dominant theme of 2017 was Foxconn. On July 28, Governor Walker called a second special session, this time focused on providing an incentive package to lure the Taiwanese high-tech manufacturing company to Wisconsin.

Less than two months later, on Sept. 18, the Governor signed 2017 Wisconsin Act 58, which will provide Foxconn with up to $2.85 billion in refundable tax credits over a 15-year period for qualified wages paid and for certain capital expenditures.

Upon signing the bill, the Governor stated that “Through Foxconn’s historic $10 billion investment and creation of 13,000 new family-supporting jobs, the most high-tech, cutting edge technology in the world will be made in America, right here in Wisconsin.” 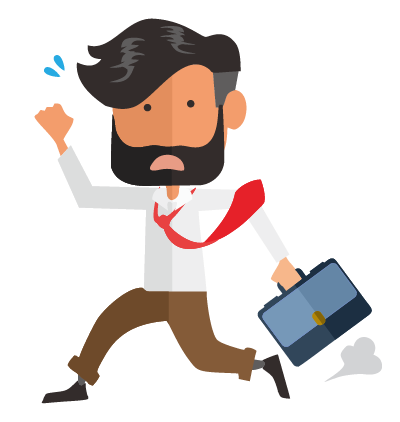 With the extended state budget debate and work on the Foxconn deal taking up most of the Legislature’s attention in late summer and fall, much of the legislative work that typically occurs in September and October was delayed. As a result, there has been a flurry of last minute activity as the year comes to close and legislators are hurriedly working to move their priority issues through the legislative process.

One of the late-year bills that is getting a lot of attention is the Worker’s Compensation Advisory Council agreed bill, which includes a highly controversial worker’s compensation fee schedule proposal. Powerful interest groups are drawing battle lines over the fee schedule proposal with the state chamber of commerce and group of large businesses pushing hard for passage, and a coalition of health care provider associations fighting to stop the proposal from advancing.

With the Legislature scheduled to end the 2017-2018 legislative session on March 22, there will be limited time to advance the hundreds of bills that have been introduced this session. High-profile bills, like the worker’s compensation proposal, will attract much media and lobbying attention in the coming months, while legislators will be focused on securing support for their personal priority items.

Meanwhile, states across the country are waiting to see where the federal government will ultimately end up on tax and health care reform, with both likely having significant ripple effects for state budgets and regulatory infrastructure in the future.

As we look ahead to 2018, the federal government’s action on tax and health care next year will likely frame many of the key issues that Wisconsin and other states will have to consider during the next legislative session and biennial budget debate.

Nathan Houdek
Nathan Houdek at Principal, Michael Best Strategies
Nathan Houdek is a a senior member of Michael Best Strategies, where he leverages more than a decade of experience in public affairs and government relations to support clients’ interests. He serves on Michael Best Strategies’ Shared Value Consulting Team to help clients identify opportunities that lead to local business growth and create significant, positive societal impact.
Nathan brings a unique knowledge of public affairs, communications strategy, and political campaign experience to his role with Strategies, most recently serving as chief of staff to State Sen. Jennifer Shilling, the minority leader in the Wisconsin State Senate. Nathan also previously served as director of legislation and advocacy for the Wisconsin Association of Health Plans.
Nathan is a proud Badger fan, having received both his undergraduate degree and MBA from the University of Wisconsin-Madison.